The BJP has also released its first list on Sunday that includes the names of 52 candidates. 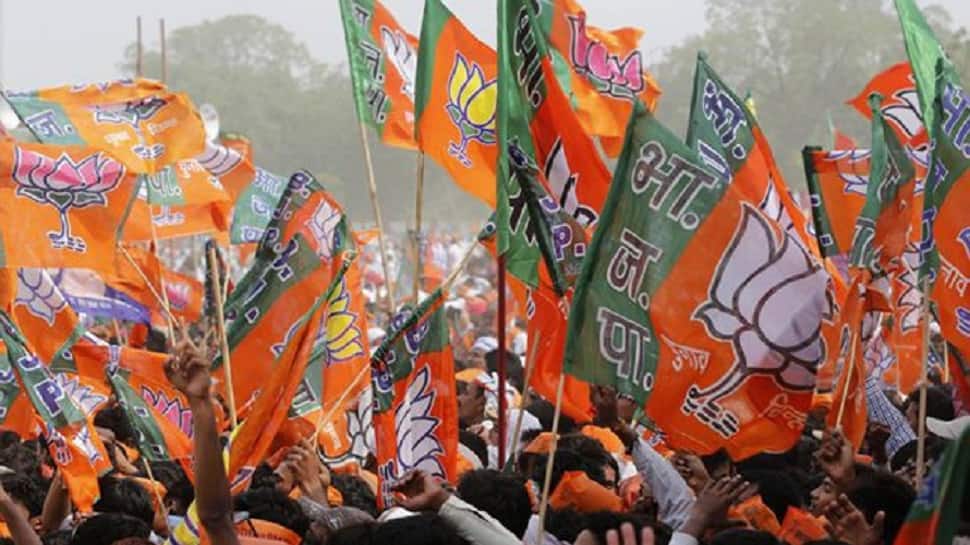 The rift over electoral alliance between Bharatiya Janata Party and All Jharkhand Students Union has further widened as AJSU on Monday released the list of 12 candidates. The Sudesh Mahto-led party also announced candidate against Jharkhand BJP president Laxman Giluwa.

Among other AJSU candidates, Sunita Chaudhary will contest from Ramgarh, Neeru Shanti from Lohardaga, Shivpujan Mehta from Hussainabad, Lambodar Mahato from Gomiya, Roshanlal Chaudhary from Barkagaon and Umakant Rajak from Chandankiyari.

The party has also fielded Ramchandra Sahis from Jugasalai, Manoj Chandra from Simaria, Ramlal Munda from Chakradharpur and Sadanand Mahato from Sindri.

AJSU has sought 19 seats from BJP, and AJSU chief Sudesh Mahato also met Union Home Minister and BJP Chief Amit Shah late on Sunday night in the national capital Delhi to submit his party's demand. The BJP, however, is yet to come out with a reaction.

In the 2014 assembly elections, AJSU had contested from eight seats, but could win five seats. This time, the party has made Lohardaga seat as a prestige issue and is not ready to leave it.

The BJP, however, released its first list on Sunday that includes the names of 52 candidates. The party has decided to filed Chief Minister Raghuvar Das from Jamshedpur East.