The alliance between Bharatiya Janata Party (BJP) and All Jharkhand Students Union (AJSU) is likely be collapsed due to tussle over the seat distribution for the upcoming Assembly election. 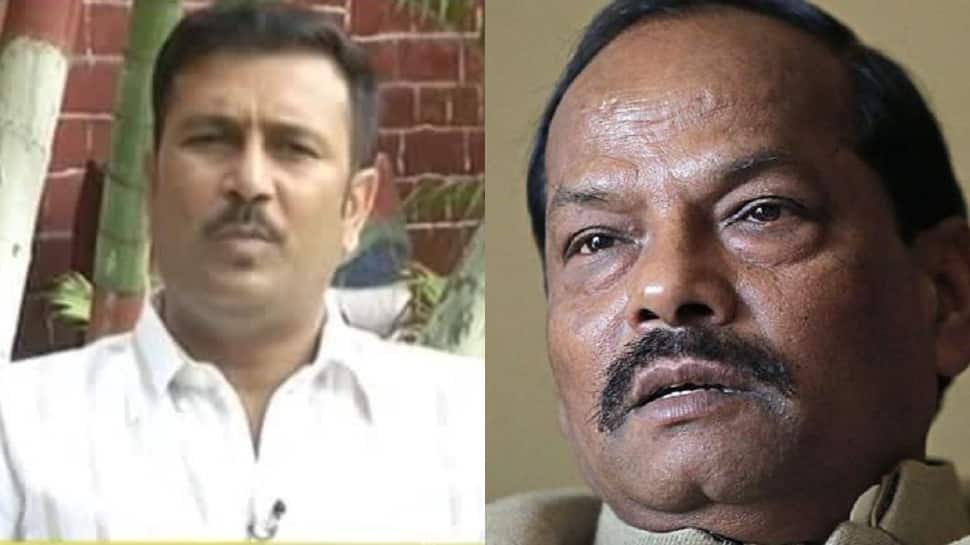 The alliance between Bharatiya Janata Party (BJP) and All Jharkhand Students Union (AJSU) is likely be collapsed due to tussle over the seat distribution for the upcoming Assembly election.

A meeting of senior BJP leaders including BJP President Amit Shah, Executive President JP Nadda and Vice President Om Mathur was held today. The party has given hint that it is not ready to accept AJSU chief Sudesh Mahto's demand. The BJP has so far announced candidates for 53 seats, and also decided to extend support to an independent candidate Vinod Singh in Hussainabad.

The BJP would now announce the candidates for the 27 seembly seats. On Wednesday, the party has announced its candidate Sukhdeo Bhagat from the Lohardagga Assembly seat. Bhagat is a former Congress president of Jharkhand and joined the BJP just before the announcement of the poll dates.

The AJSU, however, has already fielded Niru Bhagat from the seat. Niru Bhagat filed his nomination on November 11 in the presence of Sudesh Mahto.

According to sources, the BJP has finally offered 10 seats to the AJSU besides going for friendly fights on three seats, including Lohardagga and Chandankiyari.

Earlier on Tuesday, AJSU president said the party was waiting for the BJP response regarding seat sharing and alliance in the Assembly poll.

In 2014, the BJP and the AJSU had fought on 72 and eight seats and won 37 and five seats respectively.

Ex-Maoist to contest from Tamar

Tamar seat situated on outskirts of Ranchi likely to witness an interesting fight in the forthcoming Assembly polls. It had been in limelight for the wrong reasons as dreaded Maoist leader Kundan Pahan belongs to same area. He was synonymous with terror for more than 10 years in the area. After getting NIA court permission, he has filed nomination papers to fight the polls.

The other candidate who will fight polls is former Jharkhand minister Gopal Krishna Patar alias Raja Petre who is in jail. He will file nomination papers on November 16. The NIA court has allowed him to fight the polls. He was arrested in 2017 by the NIA in connection with the murder of former state minister and JD-U legislator Ramesh Singh Munda in 2008.

The third interesting candidate is Vikas Munda son of Ramesh Singh Munda. Vikas Munda won the 2014 Assembly polls from All Jharkhand Students Union (AJSU) by defeating Raja Petre. He will fight the poll on a JMM ticket.