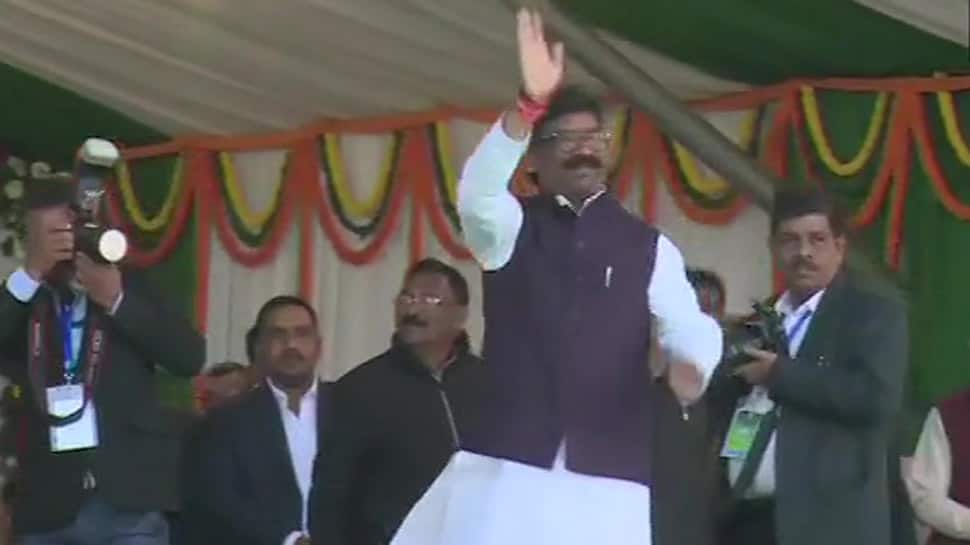 Former chief minister and BJP leader Raghubar Das also attended Hemant Soren's swearing-in ceremony. It is learnt that the JMM leader had invited Das over the phone to attend the function.

The JMM, Congress and the RJD alliance won 47 seats in the 81-member Jharkhand Assembly, and also have the support of the JVM-P and CPI-MLL who have three and one legislators respectively. This is the first time that a government having the support of more than 50 legislators has been formed in the state.