Sanjeet Yadav, who worked as a lab technician, was kidnapped from Barra area on June 22, while he was returning to his home. A day later, on June 23, his family approached the police and registered a complaint in the case. 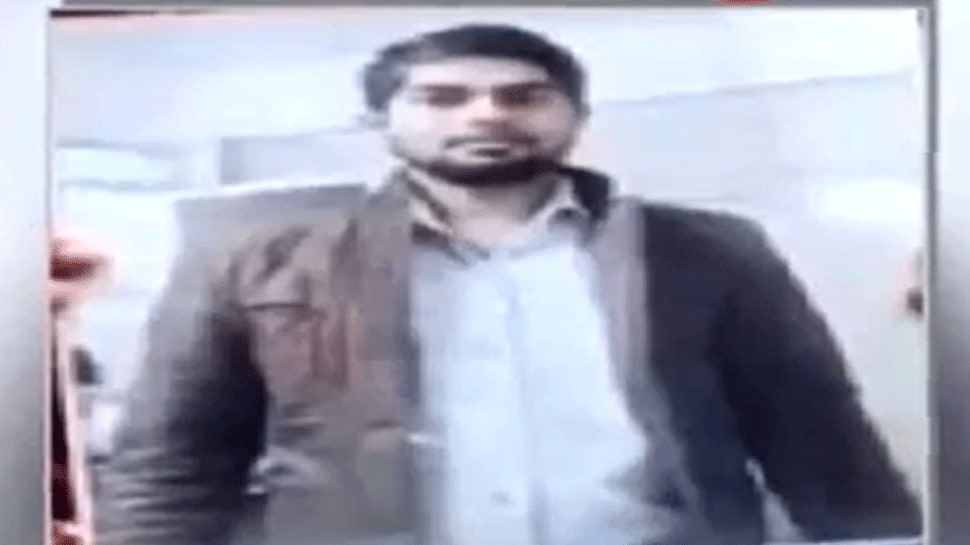 Kanpur: A lab technician who was kidnapped in Uttar Pradesh's Kanpur on June 22, has been murdered by his abductors. According to the police, the kidnappers killed the youth last month, on June 26-27, a few days after abducting him, and dumped his body in the Pandu River. The police said five people including two friends of the deceased has been arrested in the case; adding that efforts are on to recover the body from the river.

Notably, a week ago the family members of the 28-year-old man had accused the Kanpur police of colluding with kidnappers and failing to stop them from escaping with Rs 30 lakh ransom.

Sanjeet Yadav worked as a technician at a private lab in Kanpur. On June 22, he was kidnapped from Barra area while he was returning to his home. A day later, on June 23, his family approached the police and registered a complaint at the Janata Nagar police station in the case.

The deceased's family members claimed that on June 29, they received a call from the captors who demanded a ransom amount of Rs 30 lakh in exchange for Sanjeet. The family claimed that they paid the ransom money to the abductors in the presence of the police on July 13, but the captors did not free the man. They said they threw a bag containing the money on a railway track, as asked.

However, hours later, she made a u-turn on her 'no money in the bag' claim and said the family had paid the ransom money to captors seeking Sanjeet's release. The family claimed they arranged the money after selling their house and jewellery.

The deceased's sister also named a crime branch official, who she alleged visited her home and convinced her to say that no ransom was paid.

On the other hand, Superintendent of Police, South, Aprana Gupta rejected the claims and said, "The claim of payment of Rs 30 lakh is not true. When they were asked about the source of money, they could not give satisfactory answers. As the family is disturbed, we have adopted a sympathetic attitude towards them. Police teams are working to trace the missing man."

On July 16, SHO Ranjit Rai was suspended by the Uttar Pradesh Police on charges of negligence in connection with the kidnapping of Kanpur lab technician. He was asked to hand over the charge to Inspector Harmeet Singh.

Kidnappers try to abduct 4-year-old in Delhi's Shakarpur, identified with the help of bike key