The Telangana Chief Minister had announced that each family would get benefits under different government schemes to the tune of Rs 10 lakh. 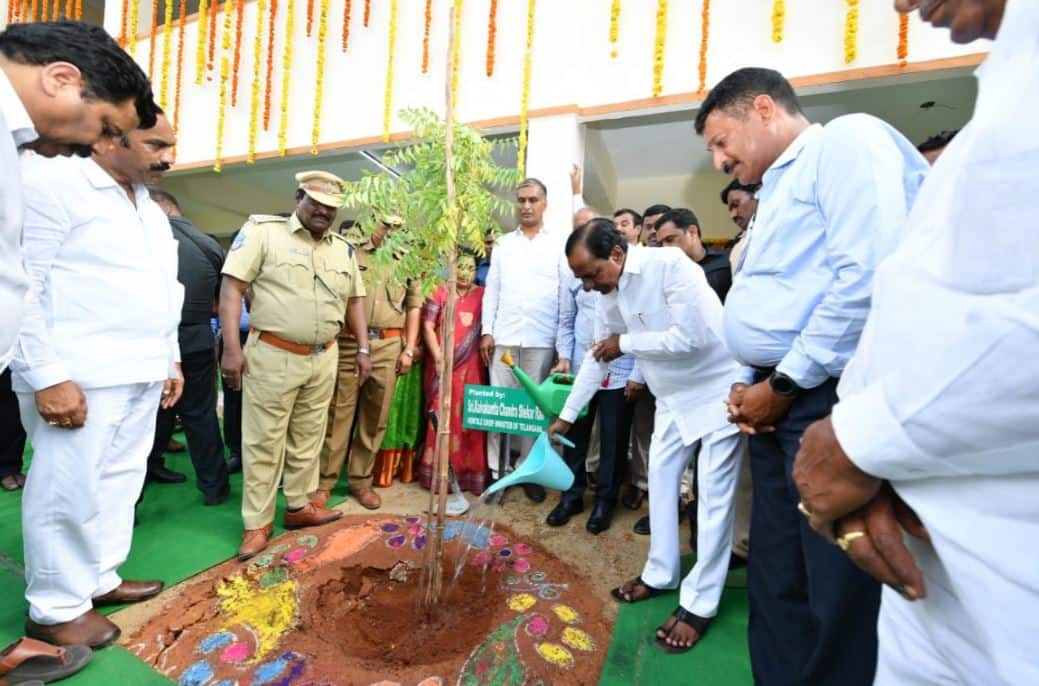 During his one-day visit to Chintamadaka on Monday, the Telangana Chief Minister had announced that each family would get benefits under different government schemes to the tune of Rs 10 lakh. He had said that the “villagers can buy tractors, DCM vans, cattle, etc”.

The opposition targeted the Chief Minister, with Congress spokesperson Dr Sravan Dasoju saying, “It's a stupid idea to spend Rs 200 crores on one village.”

The Congress leader further said, “Is he Chief Minister for entire state or his native village Chintamadaka. On one side the state is reeling under severe financial crisis and you are showering sops on only one village. Why don't you extend the same facility to the entire state?”

The Bharatiya Janata Party (BJP) also used the opportunity to target the Telangana Rashtra Samithi leader, questioning the “political angle” in the announcement.

Telangana BJP spokesperson Krishnasagar Rao said, “It's lopsided and there's political angle to it. KCR wants to be a Maharaja of his own village, he wants to project a larger than life image of himself.”

Even the farmers in other parts of the state are not happy with this particular largesse announced by the Chief Minister.

“When TRS came to power in state last year, KCR said he will waive Rs One lakh loan of farmers. He hasn't done that even till date. Since last one year, farm insurance claims are not being realised and the state government's component in loan repayment is being done,” said Anvesh Reddy, a farmer from Nizambad district.

However, the residents of Chintamadaka are overwhelmed with the Chief Minister's announcement and are expecting him to come to village soon to have lunch with all of them as he has promised.