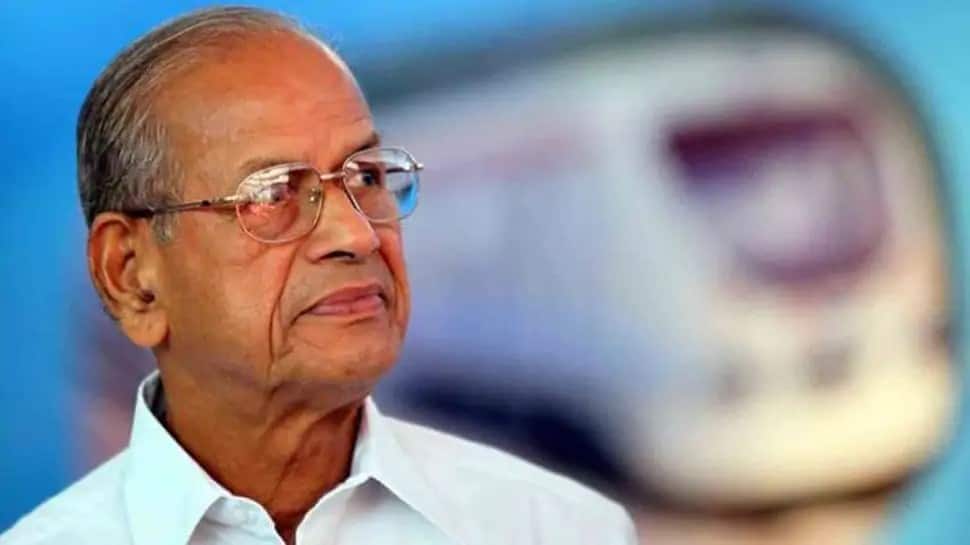 Thiruvananthapuram: The Kerala BJP on Wednesday constituted a 16-member state election committee for the April 6 assembly polls, with 'Metroman' E Sreedharan, who joined the party recently, being one of them.

BJP state president K Surendran said in a statement that the committee was constituted with the permission of the party's national president J P Nadda.

While senior leader and state vice president Shobha Surendran's name was missing from the list, Mahila Morcha state president Nivedita Subrahmanian has found a place in the committee.

The panel also has some special invitees, including the party's in-charge C P Radhakrishnan and his deputy Sunil Kumar.

Sreedharan, the architect of the Delhi Metro, had formally joined the BJP on February 25 in the presence of Union Minister R K Singh at a function at Changaramkulam in Malappuram district when the 'Vijay Yatra' led by Surendran reached there.

Earlier, he said that the people of Kerala are fed up with the corruption, scandals, and nepotism and claimed that BJP can rid the state of these things.