Kerala remains on alert after reports of ISIS movement along coastline

Kerala DGP Loknath Behera assures that all steps have been taken to ensure security and safety of people in coastal areas of the state. 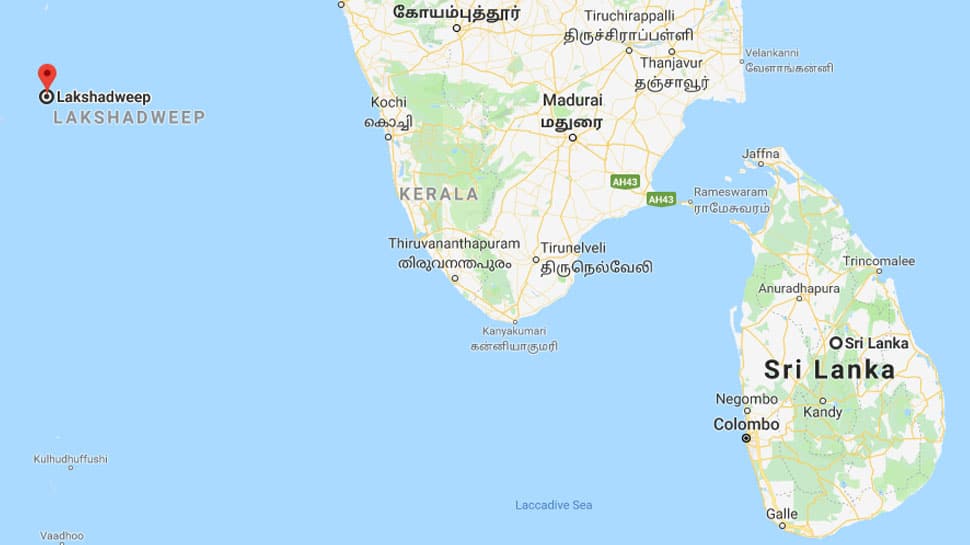 Kerala's coastal areas continue to remain on alert after there were intelligence reports that there is a possibility of ISIS movement here.

Speaking to members of the press on Tuesday, Kerala DGP Loknath Behera said that there is no need to press the panic button. "Kerala's coast is fully covered. It's always better to be alert rather than complacent," he said. "Intelligence, coastal security, local police, and Quick Response Teams (QRT) have been alerted. We're ready and people should not feel insecure."

Intelligence reports last week had warned of boats carrying 15 ISIS terrorists from Sri Lanka may attempt to enter Indian waters around Lakshadweep islands. The Indian Coast Guard deployed its ships and a maritime surveillance aircraft to ensure no such attempt was successful.

Kerala too has been put on alert in the wake of reports that these ISIS terrorists could make use of its coastline in their bid to flee Sri Lanka in the aftermath of multiple bombings there on Easter. There have been reports that while security surveillance is being carried out, Indian fishermen too have been asked to watch out for any suspicious activity they may notice. Any vessel which appears suspicious needs to be reported for authorities to carry out security checks.