As per the new guidelines, banks will function on Tuesdays and Thursdays also, but the public will not have access to the branches on these days. 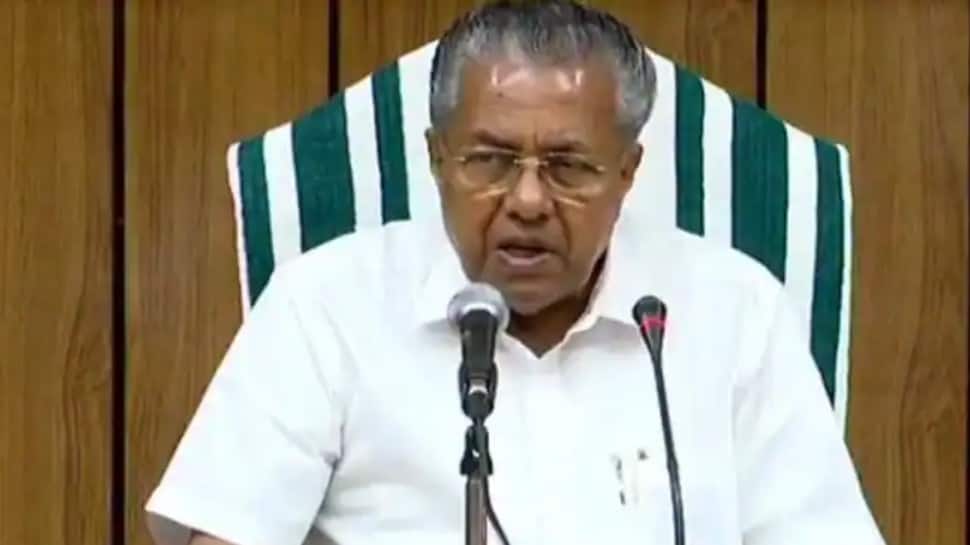 Thiruvananthapuram: The Kerala government on Tuesday (June 22) announced further relaxations in the lockdown regulations, while cautioning the public against a possible third wave of the COVID-19 pandemic.

The new relaxations would come into effect from Thursday, Chief Minister Pinarayi Vijayan told a press conference here after a review meeting.

The Chief Minister said the spread of the disease in the state is on the decline.

As per the new guidelines, banks will function on Tuesdays and Thursdays also, but the public will not have access to the branches on these days.

"All government institutions and banks in Category A and B areas will be allowed to operate with up to 50 per cent employees and all government institutions in category C, with up to 25 per cent staff.Places of worship can open, subject to a maximum of 15 persons at a time.However, liquor shops in local bodies bordering Tamil Nadu will remain closed because of the lockdown in that state", Vijayan said, according to news agency PTI.

"The relaxations in lockdown restrictions are being allowed in the A & B Category local bodies.Full lockdown will continue to be enforced on weekends across the state", Vijayan said.

He said classes for medical students will start on July 1 as they have been vaccinated.

"The 18 to 23-year-olds will be treated as a special category for vaccination. This will enable the opening up of regular colleges for them", the Chief Minister said.

He said efforts are on to detect and study genetic variation of the coronavirus through continuous genetic sequencing.

The study is led by the Rajiv Gandhi Institute of Biotechnology and Kozhikode Medical College.

In addition, the Institute of Genomics and Integrated Biology is conducting studies into this, Vijayan said.

He also announced that the Kerala State Pravasi Welfare Development Co-operative Society, in collaboration with HLL LifeCare Limited, is all set to launch COVIDP-19 Molecular Testing Laboratory at all four airports in the state to facilitate the travel of expatriates.