It is learnt Congress supporters in huge numbers rushed into the screening hall, tore apart the screen and asked everyone to leave. 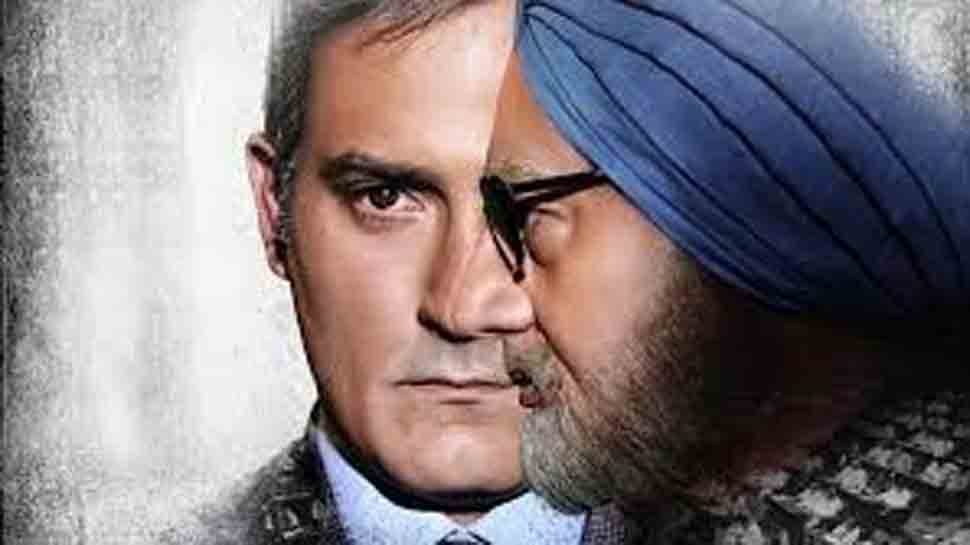 Congress supporters on Friday evening stormed into Inox cinema hall of Quest Mall situated in South Kolkata amidst the screening of the movie The Accidental Prime Minister (TAPM).

It is learnt Congress supporters in huge numbers rushed into the screening hall, tore apart the screen and asked everyone to leave.

According to one of the movie buff, who had reached the cinema hall said, “We had booked our tickets for the 8.20pm show when suddenly Congress supporters in huge numbers entered the hall and tore the screen apart. However, security personnel later, asked all agitators to leave. We watched the entire show on a torn screen.”

The local Congress leader Rakesh Singh led the whole agitation despite the Pradesh Congress leadership maintaining that they will not engage in any agitation or protests against the screening of the movie.

“We will not allow the screening of this movie at any cost in the city,” said Singh.

Meanwhile, keeping in mind the security of the people who throng the mall, authorities of Quest Mall has asked Inox to immediately cancel all screenings of the movie.

Earlier in the day, Congress supporters staged protests in front of the Hind and Indira Cinema hall too.

Both the cinema halls have cancelled the screenings of the movie.