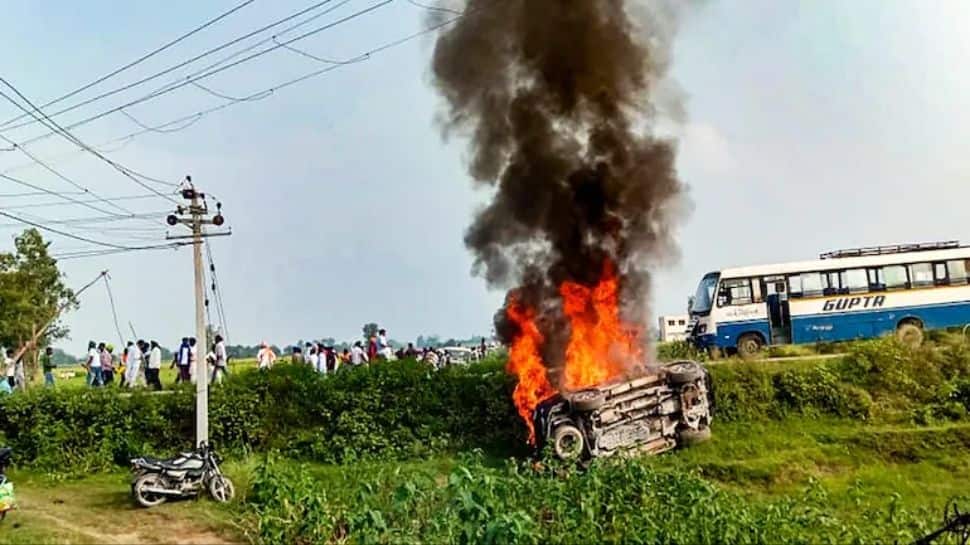 Earlier, on October 16, Ankit Das, an accused in the Lakhimpur Kheri violence had been sent to judicial custody till October 22.

Das was arrested on October 12 by the Special Investigation Team (SIT) of Uttar Pradesh Police probing the matter. A court has sent Ankit Das to police custody from October 14 to 17 and judicial custody till October 22.

A total of eight people including four farmers died in the Lakhimpur Kheri violence. Sanyukta Kisan Morcha (SKM), an umbrella body of farmer unions, had alleged MoS Teni`s son Ashish Mishra shot a farmer while the others were run over by the vehicles of his convoy.

However, MoS Teni refuted the allegations saying that his son was not present at the site of the incident. Ashish reiterated the same and refuted SKM`s allegations. Three people, including Ashish Mishra, have been arrested in the case so far.