Lakhimpur Kheri violence: No arrest will be made without evidence, says UP CM Yogi Adityanath

UP CM Yogi Adityanath on Lakhimpur Kheri violence said, "We will not arrest anyone on allegations. But yes, if someone is guilty, he will also not be spared irrespective of who he is." 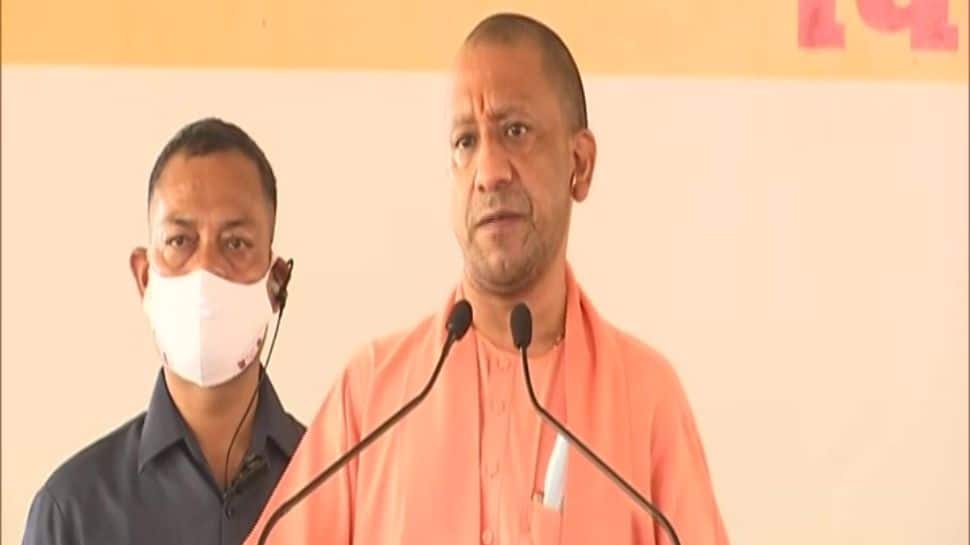 New Delhi: Uttar Pradesh Chief Minister Yogi Adityanath on Friday (October 8) said his government will not 'bow to pressure', adding that no arrest will be made without evidence in the Lakhimpur Kheri violence.

The remarks were made at a conclave organised by a private news channel. “Everyone is equal before the law and according to the Supreme Court, no one can be arrested without evidence, and investigation is underway. FIR has been lodged against a written complaint and no one will be spared,” news agency PTI quoted him as saying.

"We will not arrest anyone on allegations. But yes, if someone is guilty, he will also not be spared irrespective of who he is,” he added.

On being asked about the Opposition’s claims that the ruling BJP is trying to shield Union Minister Ajay Mishra Teni’s son, Ashish Mishra who is accused of mowing down farmers during the Lakhimpur Kheri protest on October 3, the UP CM replied, "There is no such video. We have issued numbers, and if anyone has evidence, they can upload it. All will be crystal clear. There will be no injustice with anyone. No one will be allowed to take the law in his hand but no action will be taken under any pressure."

Attacking the opposition, Adityanath said, “The priority of the government is to maintain peace and harmony. Many faces among those who wanted to go to Kheri are behind the incident. However, things will become clear after investigation.”

As per the latest update in the case, Ashish Mishra appeared before Uttar Pradesh Police for questioning on Saturday (October 9). MoS Ajay Mishra Teni, who reached his residence in Lakhimpur Kheri on Friday, claimed that his son could not report to the police on October 8 due to health reasons.

In the violence that erupted during a farmers’ protest in the state, eight people lost their lives, including four farmers in Lakhimpur Kheri. The others who died were present in the cars, apparently a part of a convoy of BJP workers who came to welcome Uttar Pradesh Deputy CM Keshav Prasad Maurya.

Farmer leaders have claimed that Union Minister of State for Home Ajay Kumar Mishra's son Ashish was in one of the cars which allegedly knocked down some farmers who were protesting against the deputy CM's visit. An FIR has been filed against Ashish Mishra and others in connection with the violence in Lakhimpur Kheri.