"Hidayatullah Malik, a categorised terrorist, has been arrested near Kunjwani in Jammu. A pistol and a grenade have been recovered from his possession. When we went to arrest him, he attacked the police party," said the Jammu Senior Superintendent of Police (SSP) Shridhar Patil. 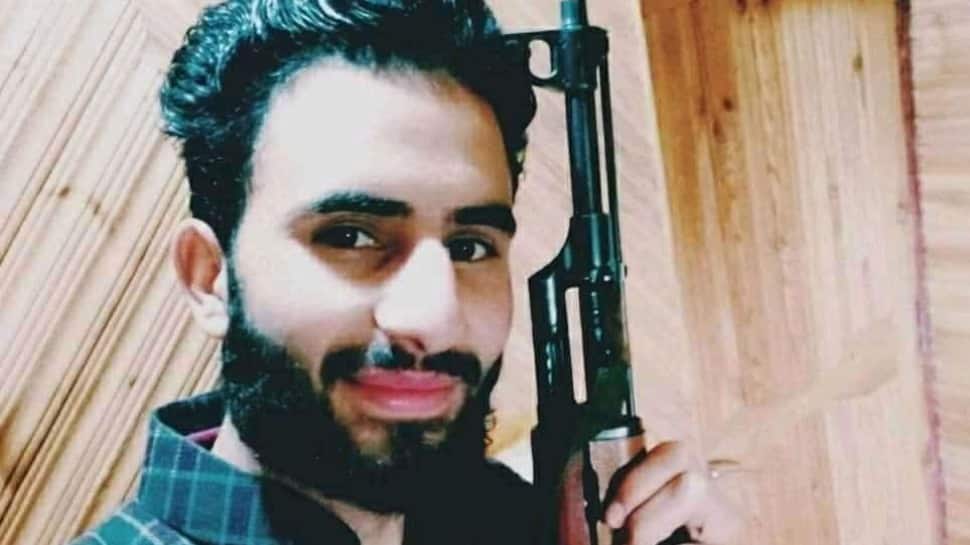 New Delhi: The Jammu and Kashmir Police on Saturday (February 6, 2021) said that they have arrested the chief of Lashkar-e-Mustafa terror organisation Hidayatullah Malik.

Malik was arrested from Jammu following a joint operation by Jammu and Anantnag police.

"Today, at about 03:30 PM an operation was launched with the assistance of Jammu police at Kunjwani Jammu. During the joint operation, the said terrorist attacked the joint party and tried to escape from the spot but the team while displaying exemplary discipline and dedication apprehended him tactfully because Kunjwani area of Jammu is a very crowded place," police said.

They added that incriminating materials, arms and ammunition including two pistols and grenades were recovered from Hidayatullah Malik's possession.

The Jammu and Kashmir Police informed that Malik is a categorised terrorist from the Shopian district and is the Chief of Lashkar-e-Mustafa which is an offshoot of Jaish-e-Mohammad in Kashmir in the Kashmir valley.

According to police, the first arrest in this chain was Ayaz Bhat of Anantnag from whom one pistol was recovered on January 18, 2021, and on his disclosure, two more terror associates namely Rayees Mir of Pampore and Shakir Itoo of Shopian were arrested from whose possession two grenades were recovered.

During the further course of the investigation, arrested terrorist associates revealed that terrorist Hidayatullah Malik is putting up in Bathindi area of Jammu and planning a major attack in Jammu City.

Accordingly, a special team of Anantnag Police was constituted and deputed to Jammu to launch the operation.

Notably, terrorist Hidayatullah is one of the ten accused of Pulwama case (May 27, 2020) pertaining to detection of the powerful car bomb which was later on destroyed on the spot to avert any major mishap.