As heavy rains continues to batter most parts of south India, the India Meteorological Department (IMD) on Saturday said that rainfall is likely to continue over Kerala and a flood-like situation prevails in several parts of Karnataka due to heavy rains. 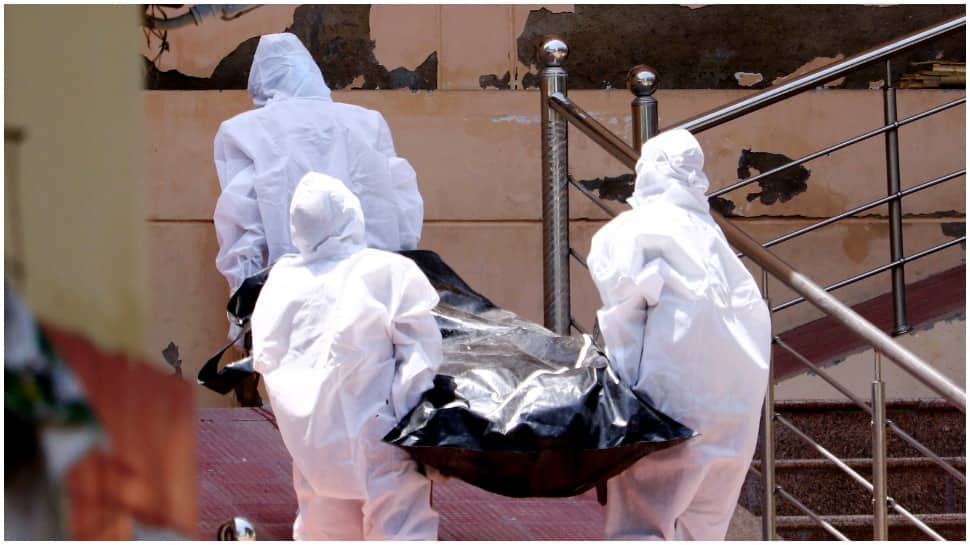 New Delhi: As heavy rains continues to batter most parts of south India, the India Meteorological Department (IMD) on Saturday said that rainfall is likely to continue over Kerala and a flood-like situation prevails in several parts of Karnataka.

Thanks for staying with Zee News.

268 new #COVID19 cases, 109 discharges and 5 deaths have been reported in Puducherry today. Total of number of cases now at 5087 including 1953 active cases, 3054 recovered cases and 80 deaths: Puducherry Govt pic.twitter.com/quy19h3EOE

BSF: A Pakistani intruder was shot dead by Border Security Force troops when he was trying to sneak over the border security fence on International Border close to Gujarat-Rajasthan border in the intervening night of August 7 and August 8. (ANI input)

The India Meteorological Department issued Orange alert on August 8 for eight districts including Pathanamthitta, Alappuzha, Kottayam, Ernakulam, Malappuram, Kozhikode. The alert is also issued for August 9 to Malappuram, Kozhikode, Wayanad, Kannur, Kasaragod and Idukki. Yellow alert was issued to other districts on Saturday and Sunday.

The Maharashtra CID, which is probing the Palghar mob lynching case, has filed a charge sheet against two minor accused in a court at Bhiwandi in Thane district. The charge sheet was filed on Friday at the juvenile court, an official said on Saturday.

Water inflow to Narayanpur Dam expected to become 2.20 lakh cusec at around 10 am today. Accordingly, outflow to the river to be increased gradually from 1.80 lakh cusec to 2.20 lakh cusec: Reservoir Authority Karnataka (ANI)

IMD update for Mumbai: Moderate rainfall with intermittent intense spells in next 48 hrs in and around Mumbai. Heavy rainfall from August 10 with further intense rains possible.

IMD tweeted an update on rainfall data for Kerala:

Actress Rakul Preet Singh gets NCB summon, will be interrogated on Friday