By nominating Sushil Modi, the BJP has sent a clear message that Sushil Modi's role in Bihar politics in now over and he will work for the BJP at the national level. 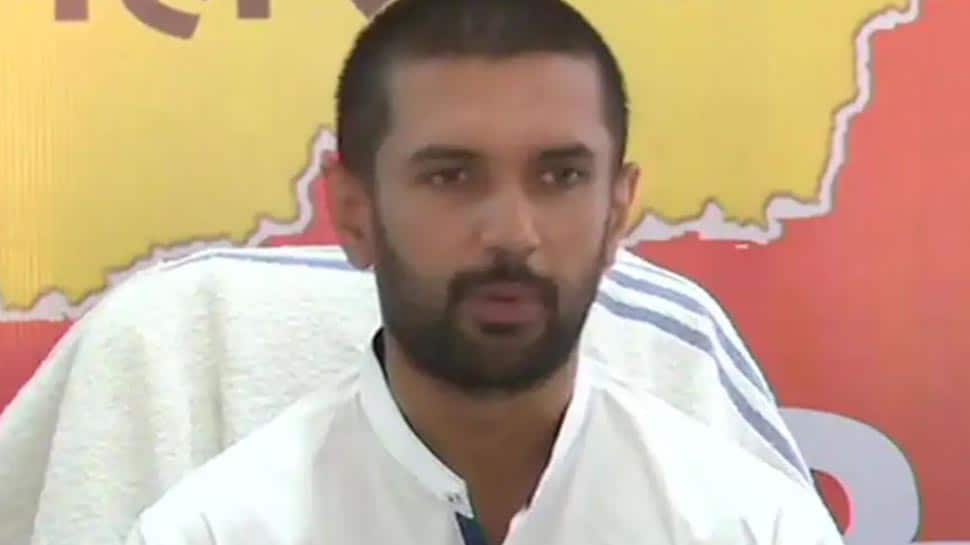 Lok Janshakti Party (LJP) president Chirag Paswan on Saturday (November 28) broke his silence over BJP's decision to nominate Sushil Modi for Rajya Sabha seat won by his father Ram Vilas Paswan saying it was the BJP’s prerogative to announce a candidate for the seat.

The seat had fallen vacant following the death of LJP founder Ram Vilas Paswan. By nominating Sushil Modi, the BJP has sent a clear message that Sushil Modi's role in Bihar politics in now over and he will work for the BJP at the national level.

It may be recalled that Ram Vilas Paswan was elected from the seat in 2019 after BJP leader and Union Minister Ravi Shankar Prasad won 2019 Lok Sabha election from Patna Sahib. After the demise of Paswan, there were demands to nominate his wife Reena Paswan from this seat to the Upper House.

“The seat belonged to the BJP and it is for the party to decide which candidate from which party to field in the by-election,” Chirag told reporters at a function held to celebrate his party’s 20th foundation day.

At the event, the LJP supremo asked his party workers to get ready for the next assembly polls in Bihar which according to Chirag could take place ‘any time’. Paswan maintained that he saw “fresh elections taking place any time in Bihar, given the way the new government is functioning”.

It is expected that the former Bihar Deputy CM would win the election uncontested unless the RJD-led 'Mahagathbandhan' fields a candidate to challenge him. Some reports claimed that the RJD is planning to nominate wither RJD state President Jagdanand Singh or senior party leader Abdul Bari Siddiqui for the Rajya Sabha seat.