The dates of the Lok Sabha election are likely to be announced in the first week of March. 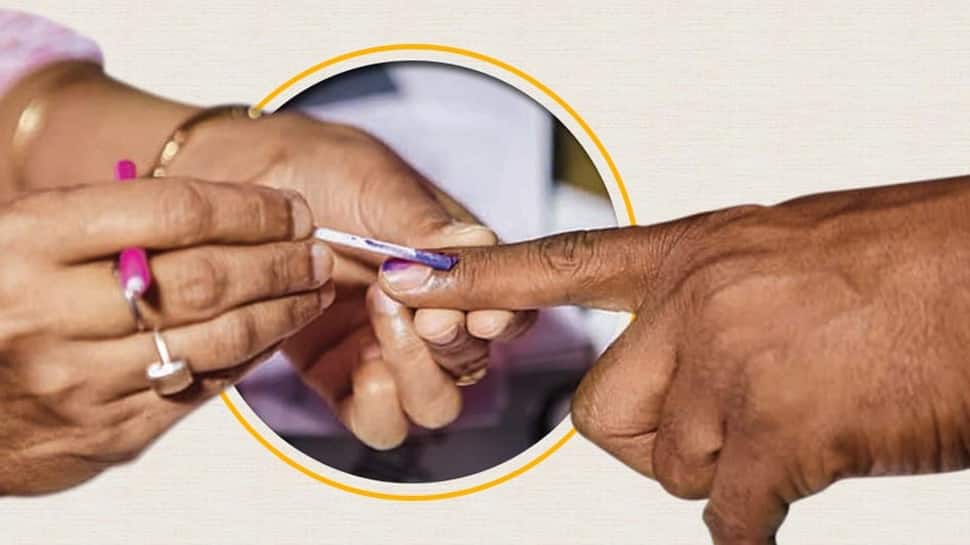 NEW DELHI: The Lok Sabha election schedule is likely to be announced in the first week of March and the election may take place in April and May. The Election Commission has written to the Chief Secretaries and Chief Electoral Officers of all states and union territories regarding the transfer and posting of officers in the light of the general elections.

The letter also mentions about Assembly elections in Andhra Pradesh, Arunachal Pradesh, Odisha and Sikkim which are due this year. The term of the present Lok Sabha ends on June 3.

"The Commission has been following a consistent policy that officers directly connected with the conduct of elections in an election going State/UT are not posted in their home districts or places where they have served for a considerably long period. Hence, the Commission has decided that no officer connected directly with elections shall be allowed to continue in the present district of posting - (i) if the is posted in her/his home district. (ii) if she/he has completed three years in that district during last four (4) years or would be completing 3 years on or before 31 May, 2019," the EC notification said.

The division of the polling in phases would depend on the availability of security forces and other requirements. It is also likely that the EC may go by precedent and hold assembly elections in Andhra Pradesh, Odisha, Sikkim and Arunachal Pradesh along with the Lok Sabha election.

In 2014, the EC had announced the election schedule on March 5 and the nine-phase electoral exercise was spread across April and May. The first phase polling was on April 7, the last phase was on May 12.