Lok Sabha passed the Jammu and Kashmir Reservation Bill with 367 votes in favour and 67 votes against it. 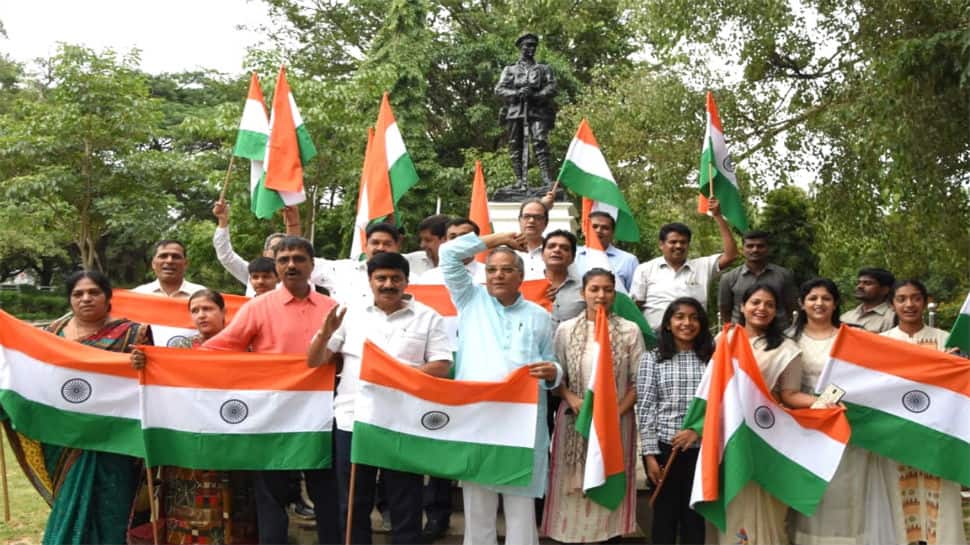 For the first time in the history of independent India, a state on Tuesday was made a Union Territory after the Jammu and Kashmir Reservation Bill was passed by the Lok Sabha. While Jammu and Kashmir will be a UT with legislature, it has also been bifurcated with Ladakh emerging as a separate UT, albeit without legislature.

While the Jammu and Kashmir Reservation Bill was already passed by Rajya Sabha on Monday, it was passed by Lok Sabha a day later with 370 voting in favour and 70 voting against it. The Bill will now go to President Ram Nath Kovind for his signature.

India will now have one less state with the number at 28 while the number of Union Territories will go up to nine. Jammu and Kashmir will be the largest UT in terms of area, followed by Ladakh. It is the vast expanse of Ladakh, as well as the dreams and aspirations of people here, that prompted the move to have it as a separate UT.

Law and Order will be maintained by the Centre.

Home Minister Amit Shah, the pioneer of the Bill, had already assured Parliament that Jammu and Kashmir would return to being a state once the ground situation normalises there. The justification for the bifurcation is that both UTs can be better administered and work for the welfare and development of people can be carried out at a quicker pace - especially as Article 370 stands revoked.