"I am sure the issue of Ayodhya can be resolved through dialogue." 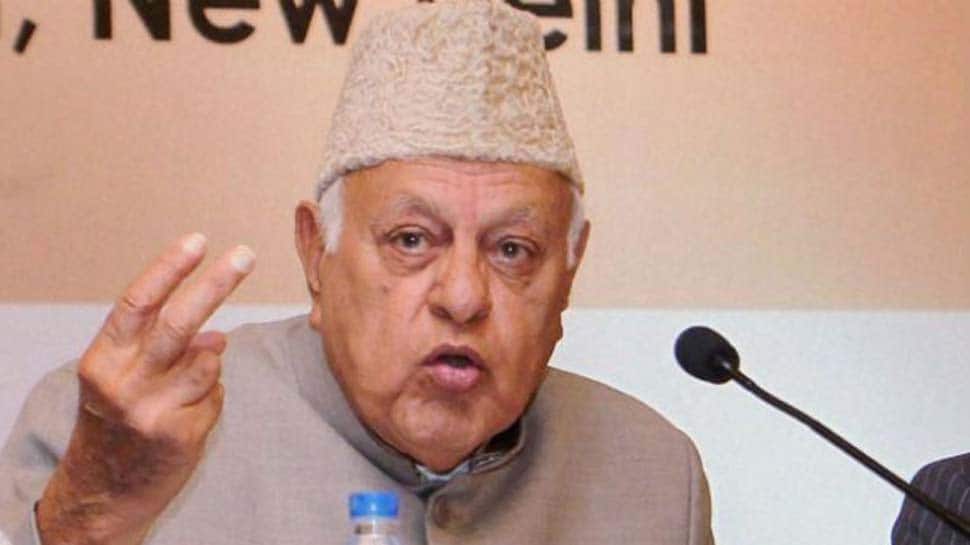 Advocating the need for dialogue to find the solution to the issue of Ayodhya land dispute, former J&K chief minister Farooq Abdullah said that Lord Ram belongs to the whole world and not just Hindus.

Speaking shortly after the Supreme Court on Friday fixed hearing in the case to January 10, Abdullah said that the entire matter should not have been taken to the courts. "This (Ayodhya) issue should be discussed and sorted out across the table between people. Why to drag the issue to the Court? I am sure it can be resolved through dialogue," he said. "Lord Ram belongs to the whole world, not just Hindus."

Abdullah further said that no one is against Lord Ram but that the issue of a temple in Ayodhya needs to be settled quickly. "The day the matter is resolved, I myself will go to put a brick."

This is not the first time that the National Conference patron has expressed in opinion in the matter. In November of last year, Abdullah had questioned the need for a temple in Ayodhya. "Lord Ram belongs to the world and is omnipresent. Why do you want to build a temple in Ayodhya?" he had said. It was remark for which he was called out for with BJP and JDU leaders who said the significance of Ayodhya cannot ever be doubted. "'Why can't a Ram temple be built in Ayodhya. If Hindus want a temple in Ayodhya, as it is the birthplace of Ram, why not build the temple,'' Pavan Verma of JDU had said at the time. "If Hindus want a temple, let there be a temple. The question is not whether a temple should be built. The question is how it will be built? By use of force or violence or by mutual agreement or court orders?"

The call for Ram Temple in Ayodhya has gained momentum with Lok Sabha elections fast approaching. The matter may be in court but a number of political figures have made their opinions known - one way or the other.