At least 9,000 people participated in a congregation at the organisation's Nizamuddin Markaz last month after which many travelled to various parts of the country for missionary works. 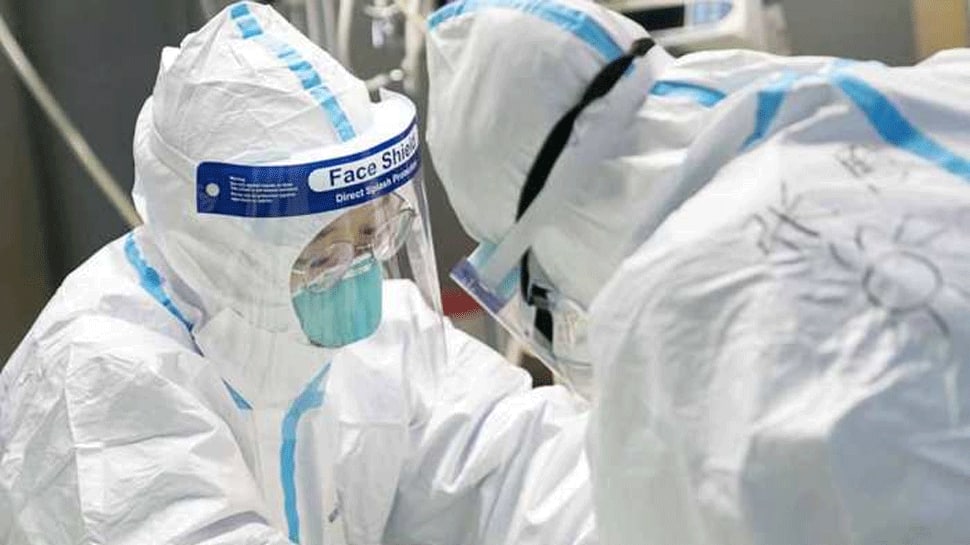 Mumbai: Eight out of 12 people found in a mosque in Nilanga in Maharashtra's Latur district, some 480 kilometres from here, have tested positive for the novel coronavirus on Saturday, a senior police official said.

They were detained on Friday and their samples were sent for testing to National Institute of Virology in Pune, said Latur Superintendent of Police Rajendra Mane.

"Eight of the 12 samples have returned positive on Saturday. These people had come from Ferozepur on Thursday. They have been on the move for the past three months for spiritual purposes," Mane said.

He said police was probing if they took part in the Tablighi Jamaat gathering in Delhi last month.

At least 9,000 people participated in a congregation at the organisation's Nizamuddin Markaz last month after which many travelled to various parts of the country for missionary works.

Contact tracing is in progress to stop the spread of the virus and their route from Haryana to Nilanga is being checked, he added.

Meanwhile, Maharashtra minister and Latur City MLA Amit Deshmukh said their condition is normal, adding that they would be sent back to their hometowns once the lockdown is lifted.