The Congress party is contesting in alliance with Sharad Pawar-led Nationalist Congress Party (NCP) for 288 seats in Maharashtra in the 2019 Assembly elections. The counting of votes in the state began in 269 locations at 8 am on Thursday and is currently underway. 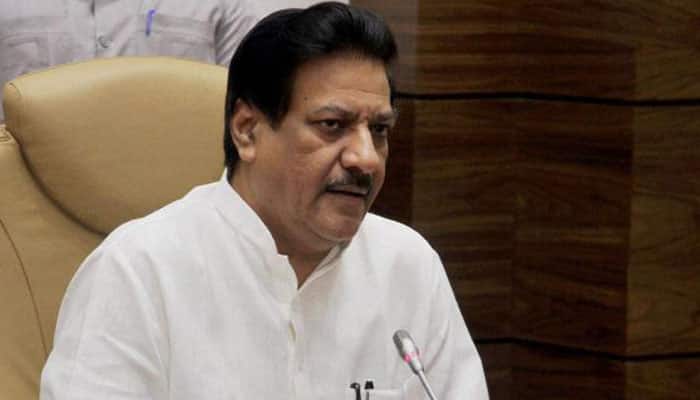 The Congress party had contested the 2019 Maharashtra Assembly elections in alliance with Sharad Pawar-led Nationalist Congress Party (NCP) for 288 seats in the state. The counting of votes in the state took place in 269 locations on Thursday.

The voting for the same was held amid tight security arrangements in a single-phase on October 21. The state witnessed a slump in the voter turnout this time around as compared to 2014. The estimated voter turnout in Maharashtra was 61.26% as compared to 63.08% in 2014.

Out of 288 Assembly seats, the Congress party had fielded 147 candidates while its ally NCP had contested from 121 seats.

Just like its devastating loss in the 2019 Lok Sabha polls, the grand old party once again struggled in the first state elections since Sonia Gandhi has returned as party president.

The Congress Party (44) and NCP (54) won just 98 seats in coalition while MNS bagged only one seat in Maharashtra Assembly.

The Bharatiya Janata Party (BJP), on the other hand, had contesting from 164 seats and its ally in the state, Shivsena had fielded its nominees in 124 seats. The saffron party and Shiv Sena crossed the half-way mark to regain power. While BJP won 105 seats, Shiv Sena emerged victorious from 56 seats in the state.

Among other parties, the Raj Thackeray-led Maharashtra Navnirman Sena (MNS) had fielded 101 candidates. Meanwhile, around 1,400 Independents were also in the fray.

Here's a complete list of Congress winners in Maharashtra:

Unlike this time, all four parties had contested independently in the last Assembly polls.

Former chief ministers Ashok Chavan and Prithviraj Chavan were among big Congress names whose fate will be decided today. Ashok Chavan ahas won the seat from Bhokar in Nanded district, while Prithviraj has emerge victorious from Karad South in Satara district.