With 57 cases, Mumbai city is on the top as far as the number of fresh cases is concerned in Maharashtra, which is leading the nation-wide coronavirus tally among states. 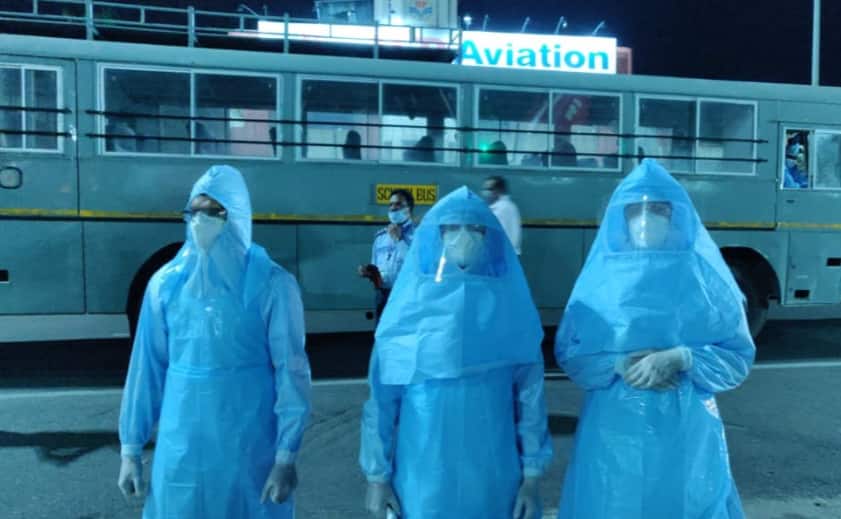 New Delhi: Maharashtra has witnessed a rise in coronavirus COVID-19 positive cases in the last 24 hours. As many as 81 people were found to be infected with the deadly virus on Thursday (April 2) taking the tally to 416, with the death toll rising to 19 in the state.

With 57 cases, Mumbai city is on the top as far as the number of fresh cases is concerned in Maharashtra, which is leading the nation-wide coronavirus tally among states. Three people died of COVID-19 in the financial capital in the last 24 hours.

Out of the 81 new coronavirus cases, Mumbai city accounted for 57 people who have tested positive, Health official told PTI, adding "Figures of other cities are: Ahmednagar (9), Pune (6), Thane (5), Pimpri-Chinchwad (3) and Buldhana (1)."

The official further said that 42 people have been discharged so far from hospitals in the state after recovering from the infection.

Meanwhile, the number of container zones in Mumbai has now increased by 21, taking the total numbers to 212. It was 191 on Thursday. The containment zone is that area where coronavirus positive cases are found. Traffic is also restricted in that zone.

The city`s worst nightmare came true when at least two COVID-19 cases were reported from Dharavi - the biggest slum of Asia and the world`s most congested district - in central Mumbai.

While a 53-year old man with no history of foreign travel has reportedly succumbed to a government hospital late on Wednesday, a 51-year old civic sanitation employee was found positive today.

The Municipal Corporation of Greater Mumbai (MCGM) took prompt action and sealed off the entire building No. 9 in Punjabi Camp, Sion-Koliwada area amidst howls of protests and abuses.

The state government has now opened around 3,500 temporary camps for housing migrant labourers across the state where they are getting food, accommodation, and other basic needs till the lockdown period is over.

Early on Thursday, the police has detained around 325 migrants who attempted to sneak out of Maharashtra in container trucks to Rajasthan.