In a major setback to Peoples Democratic Party in Jammu and Kashmir, its founding member Muzaffar Hussain Baig resigned from the party on Saturday (Nov 14). 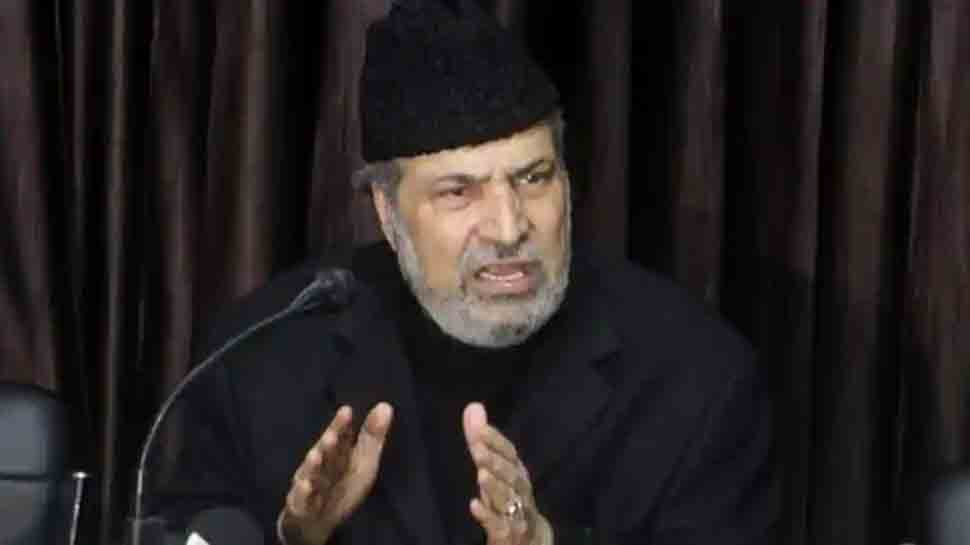 SRINAGAR: In a major setback to Peoples Democratic Party in Jammu and Kashmir, its founding member Muzaffar Hussain Baig resigned from the party on Saturday (Nov 14).

According to PTI, Baig resigned from the party over a disagreement over seat-sharing for the forthcoming District Development Council (DDC) elections.

The sources said Baig informed PDP patron Mehbooba Mufti about his decision of leaving the party with which he has been associated since its inception in 1998. Sources added that Baig was upset over seat distribution, especially in north Kashmir, by the People's Alliance for Gupkar Declaration (PAGD), a hurriedly cobbled amalgam of mainstream political parties, including the National Conference, the PDP, the People's Conference and the CPI(M).

Mufti, meanwhile, said the PAGD was formed to safeguard the identity of people of Jammu and Kashmir, and to assume it was created for petty electoral gains is erroneous. The Congress has also extended support to the PAGD and expressed willingness in seat-sharing for the DDC polls, which will begin on November 28.

The Jammu and Kashmir poll panel announced an eight-phase election to 20 DDCs, in the first major electoral exercise in the Union Territory since the abrogation of Article 370 in August last year.

The PAGD announced on Thursday the seat-sharing list for the first phase of the polls. The NC is contesting on the majority of the 27 seats in the Kashmir Valley, with the party putting up its candidates on 21 seats.