She came down heavily on the BJP-led government at the Centre protesting its 'undemocratic norms and principles' of functioning. 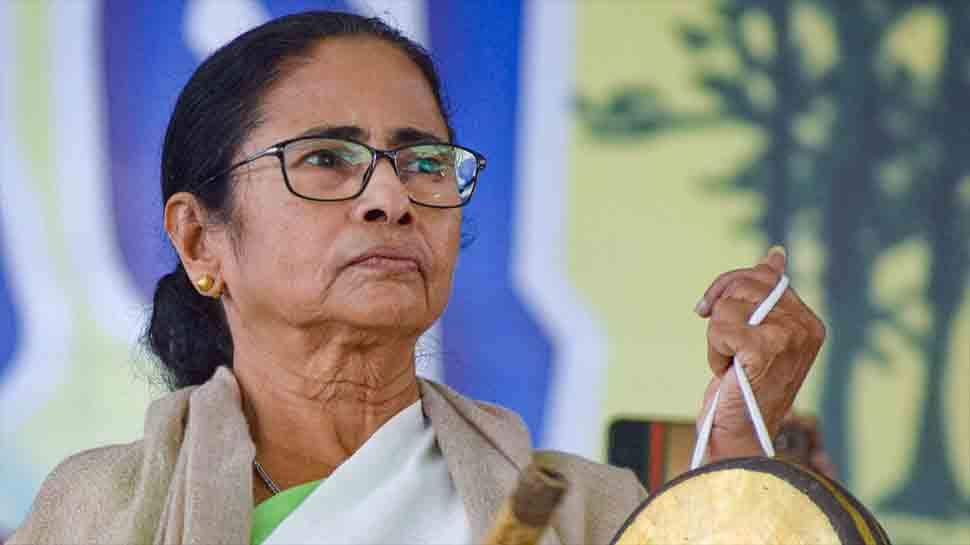 KOLKATA: West Bengal Chief Minister and Trinamool Congress supremo Mamata Banerjee on Monday (September 21) condemned the suspension of eight MPs who fought to protect the interests of farmers in Parliament, dubbing the move as 'unfortunate'.

She came down heavily on the BJP-led government at the Centre protesting its 'undemocratic norms and principles' of functioning.

"Suspension of the 8 MPs who fought to protect farmers' interests is unfortunate and reflective of this autocratic Govt's mindset that doesn't respect democratic norms and principles. We won't bow down & we'll fight this fascist Govt in Parliament & on the streets," Mamata said in a tweet.

Eight opposition members, including Trinamool Congress' Rajya Sabha leader Derek O'Brien, were suspended from the Rajya Sabha on Monday (Sept 21) morning for the rest of the session over unprecedented chaos in the Upper House during the passing of controversial farm bills on Sunday.

Chairman Venkaiah Naidu condemned the action of these MPs and said that it was bad day for Rajya Sabha. "They abused Deputy Chairperson. Rules book was thrown on Deputy Chaiman, but no MP can obstruct Chairman. You obstructed the House  and tarnished the image of the Parliament. Is it a Parliamentary standard? Please do a Instrospection Derek O'Brien, Please go Out," Naidu said.

"We won't bow down and we will fight this fascist government in Parliament and on the streets," the Trinamool supremo added in her tweet, accusing the BJP of killing democracy in the country.

"What happened in Rajya Sabha today was saddening, unfortunate and shameful. It is the responsibility of the ruling side to enable discussions in the House but it is also the duty of the Opposition to maintain decorum. There are some political reasons behind every such decision. I don't want to comment on why did she take this decision," Singh said.