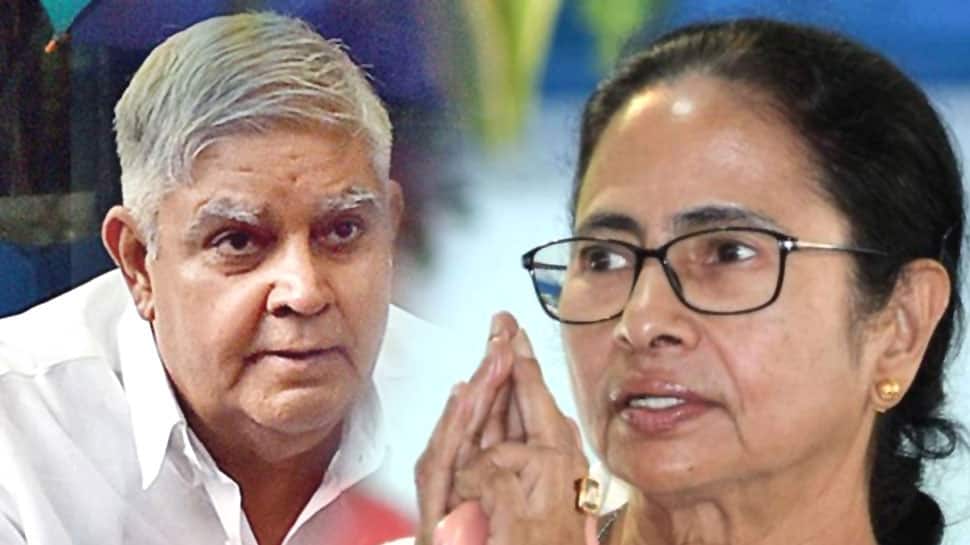 Kolkata: West Bengal Chief Minister Mamata Banerjee on Monday (December 16) will lead a rally here against the National Register of Citizens (NRC) and the Citizenship Amendment Act (CAA). The TMC supremo will lead a total of three rallies in different parts of Kolkata city; the first one will be held today, the other two will be held on Tuesday and Wednesday respectively. The senior TMC leaders, MLAs, and the party workers will participate in the rally along with Mamata Banerjee.

The rally comes amid massive violence being reported in six districts of the state where agitators protesting against NRC and CAA torched buses, trains, railway stations, and police stations. Today’s rally will begin from Ambedkar statue to end at Gandhi statue in Jorasanko Thakur Bari.

Meanwhile, West Bengal Governor Jagdeep Dhankhar has termed Mamata's protest and rally against the Citizenship (Amendment) Act 2019 as `unconstitutional` act. He tweeted, "@MamataOfficial. I am extremely anguished that CM and Ministers are to spearhead rally against CAA, law of the land. This is unconstitutional. I call upon CM to desist from this unconstitutional and inflammatory act at this juncture and devote to retrieve the grim situation."

The governor expressed his gratitude towards the section of society who have urged the protesters to shun violence and tweeted "Gratitude to Intellectuals, filmmakers, actors and stage artists who urged protestors to shun violence. Hope others in such a category would similarly come forward. We are constitutionally obliged to follow law of the land and as Governor enjoined to ensure it and am at it."

Dhankhar had also urged the Chief Minister to withdrawn advertisements showing that the National Register of Citizens (NRC) and the Citizenship Amendment Act (CAA) will not be implemented in the state.

On Sunday, amid protests against the Citizenship (Amendment) Act, 2019 in several parts of West Bengal, internet services were suspended temporarily as a precautionary measure in some districts of West Bengal.

Notably, the Act seeks to grant Indian citizenship to refugees from Hindu, Christian, Sikh, Buddhist and Parsi communities fleeing religious persecution from Pakistan, Afghanistan, and Bangladesh and who entered India on or before December 31, 2014.

Parliament passed the Citizenship (Amendment) Bill earlier this week and it became an Act with President Ram Nath Kovind's assent on December 12.