Police said that the accused is a property dealer and he entered the IAF wing commander's home on a friendly terms. 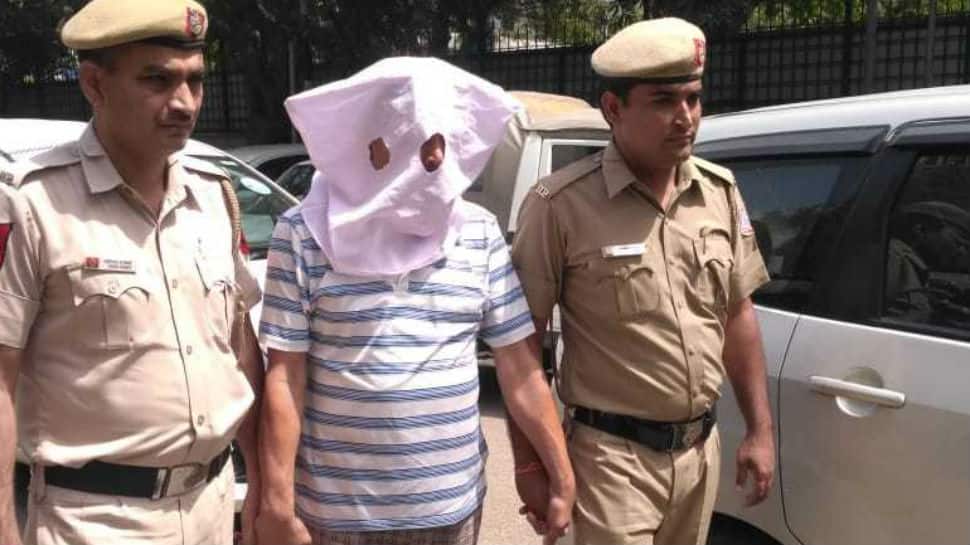 Police said that the accused is a property dealer and he entered the IAF wing commander's home on friendly terms. He had met Meenu Jain, the wife of the officer, through a dating app and they were in contact for the past few months.

On Friday morning, 52-year-old Meenu Jain was found lying unconscious at her house in Dwarka. She was later taken to a nearby hospital, where doctors declared her brought dead.

Her face was smothered and the accused fled with cash and jewellery. The family members said two mobile phones, jewellery and cash worth Rs 50 lakh was also missing from the house.

Police got the leads through the CCTV camera, which showed that Dixit had arrived at Jain's society in a white car. On checking her social media accounts like Facebook and WhatsApp, the police found a Google Map location. Further interrogation revealed that the duo met via the dating app, which also helped police identify Dixit.

Through the map, the police located Dixit in Jaipur and they later verified the different CCTV footages at the different toll plazas. He was then arrested.

As per Dixit, he and Jain had lunch together and then he got her drunk. When she fell unconsciousness, he looted the house and then suffocated her with a pillow. After killing her, he drank the whole night at her home and then fled away.

Police seized three pillows and a towel with blood stains from the room. Three vessels and five cups, used for making and drinking tea, were also seized.