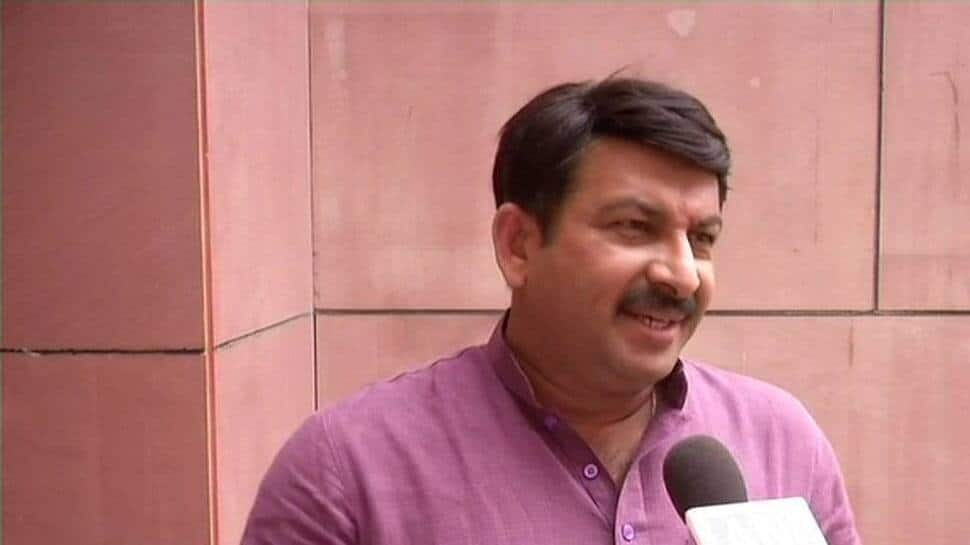 New Delhi: BJP’s Delhi unit chief Manoj Tiwari was removed from his position on Tuesday (June 2). Adesh Kumar Gupta is named the new president of the party's state unit. The decision taken by BJP president JP Nadda was announced through a statement. 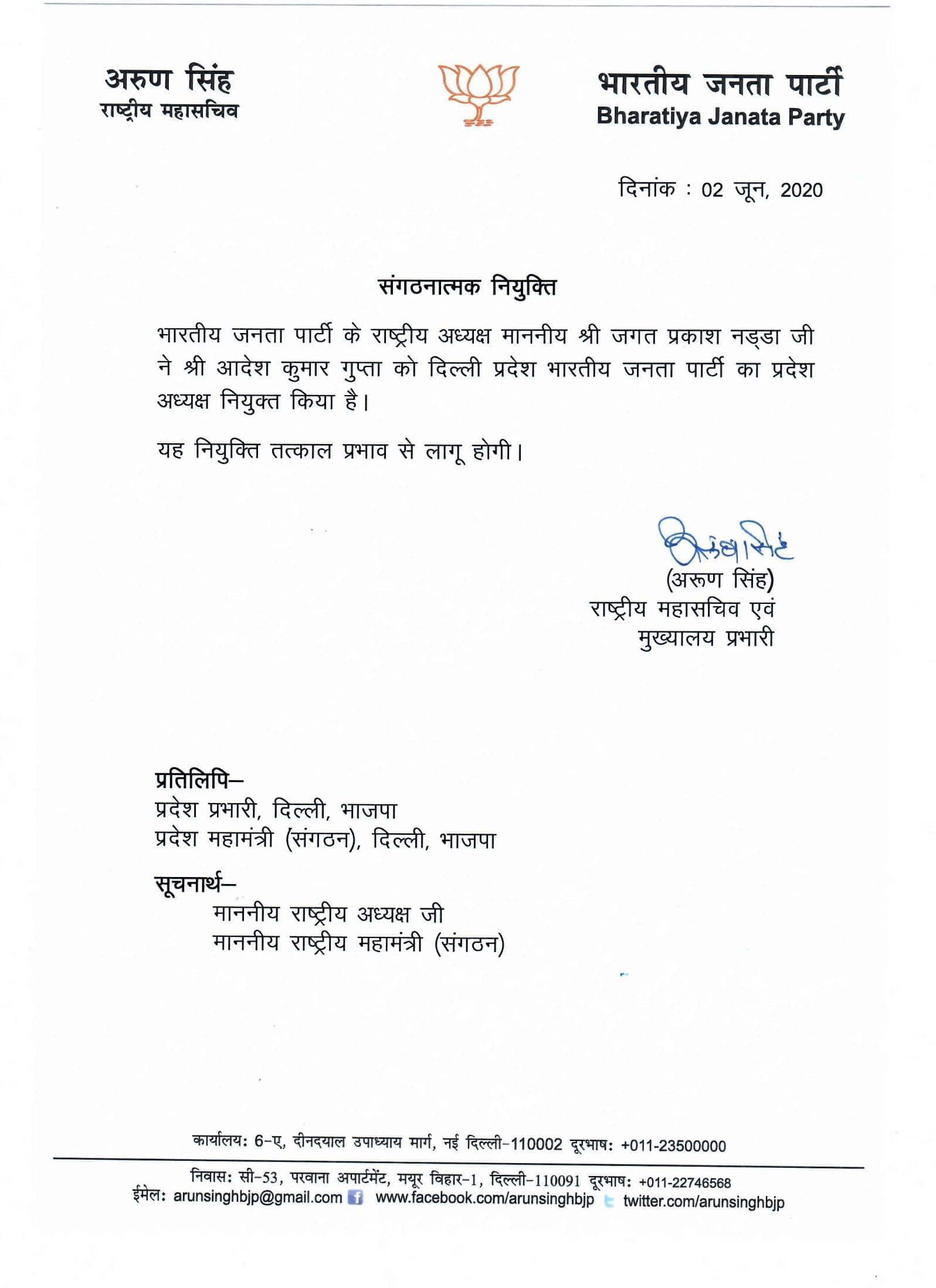 Tiwari had offered to quit after the BJP lost to the Aam Aadmi Party (AAP) in the Delhi assembly polls and his term was also over.

The MP from North East Delhi, Manoj Tiwari had joined BJP after a 2009 Lok Sabha poll debacle from Gorakhpur in Uttar Pradesh. He fought on Samajwadi Party ticket and lost to Yogi Adityanath, who is now the Chief Minister of UP.

Addressing a press conference today, Tiwari glorified the implementation of the Citizenship Amendment Act (CAA) and the abrogation of Article 370 under the Narendra Modi government.

He said these decisions were big and necessary, adding "It was a delight to see the new flag of Ladakh."

Earlier on Monday, Manoj Tiwari, along with other senior BJP leaders including MP Ramesh Bidhuri and former MP Maheish Girri staged protests at several locations, criticising the Delhi government for its failure to handle the coronavirus pandemic.

Tiwari and eight others were detained near Rajghat, as they were not allowed now under social distancing norms.