Indian intelligence sources said that the absconding businessman made up his abduction story because he knew that the Antigua government is committed to send him back to India. 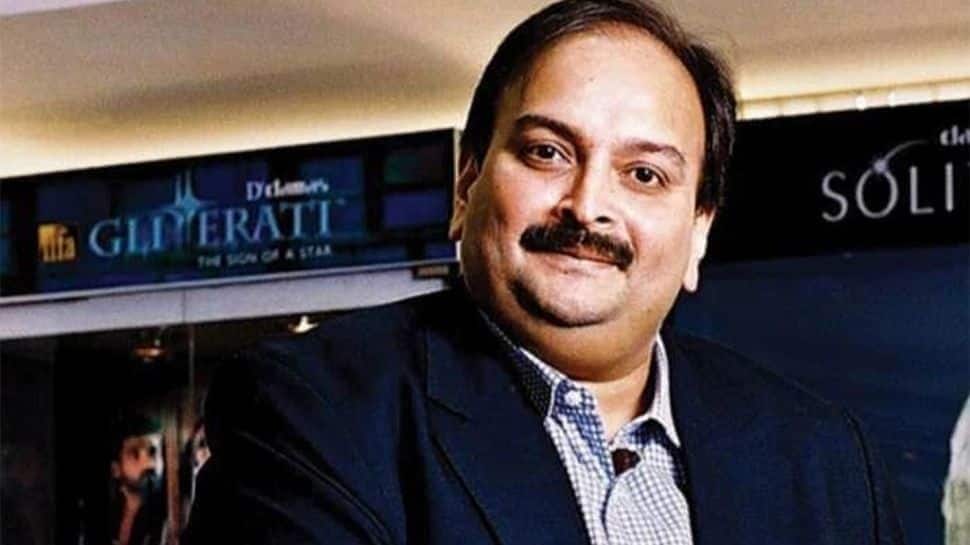 New Delhi: In yet another shocking revelation, a report suggests that fugitive diamantaire Mehul Choksi was trying to go to Cuba through the sea route with the help of his agent, who purportedly also helped him escape from Antigua and Barbuda.

As per a report in CNN-News18, the Antigua police sources revealed that the efforts are underway to identify the man (agent), adding that the initial probe suggests that the man was attempting to take Choksi to Cuba but the plan was foiled after Mehul Choksi was nabbed in Dominica.

The report suggests that the man, Govin, was Mehul Choksi’s close friend in Antigua. The Antigua police sources revealed that Govin has said that his plan was to leave Antigua and settle in a safehouse in Cuba. He also said that Choksi holds another citizenship of a Caribbean country, apart from Antigua and Barbuda.

Further, the Indian intelligence sources added that the absconding businessman made up his abduction story because he knew that the Antigua government is committed to send him back to India.

The sources also added that the media reports being circulated in India over the issue are Choksi’s family and lawyers' version, adding that the details of the case will only be revealed after the investigation. The information being shown in reports has no authenticity, and investigation in the case is ongoing, they said.

The sources in the report were also quoted as saying that Choksi knew that cooking up a ‘missing’ story was his only way out of this. As per the legal technicalities, the bruises and blood-eye cannot be held as evidence of Choksi being abducted, the sources in the Antigua government said. They also claimed that it was just Choksi and his aide’s attempt to fuel a false story to divert attention from the real issue.

Mehul Choksi, along with his nephew Nirav Modi, is accused in the Rs 13,500 crore Punjab National Bank scam. Choksi got interim relief from immediate repatriation to India by the Dominican court which adjourned the matter of his detention on Thursday.

Choksi had gone missing from Antigua on May 23 after going out for dinner and was soon caught in Dominica. Choksi’s attorneys claim that their client was kidnapped from Jolly Harbour in Antigua by policemen, who looked like Antiguan and Indian. He was charged with illegal entry by the police in Dominica after he allegedly escaped from Antigua and Barbuda in a possible attempt to evade extradition to India.