India has filed two impleadment applications in the Dominican High Court, one by Central Bureau of Investigation (CBI) and another by the Ministry of External Affairs (MEA). 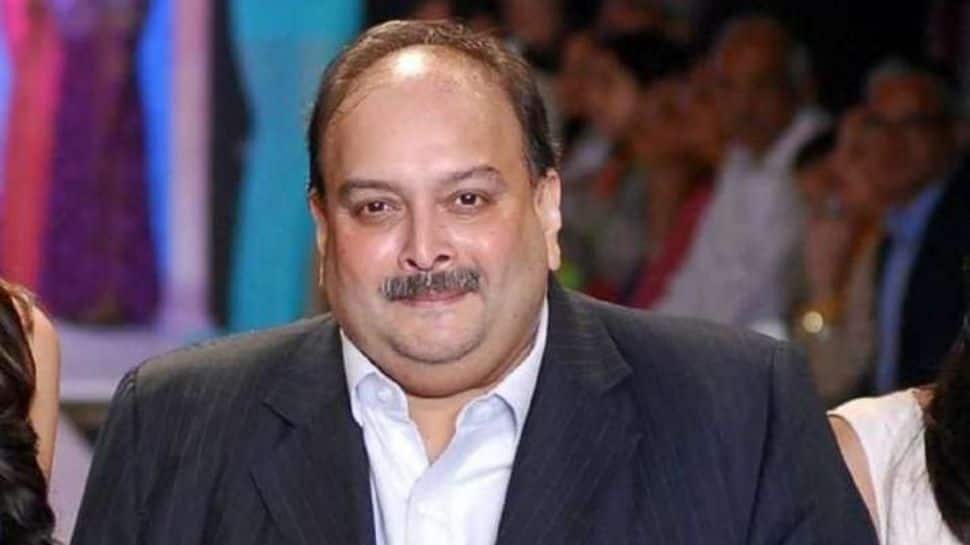 As per the ANI report, CBI will focus on the Punjab National Bank (PNB) fraud case to establish the fugitive status of absconding businessman Mehul Choksi and MEA will focus on his Indian citizenship status.

India has approached the Dominica High Court seeking to be impleaded as a party in the case filed by lawyers of absconding businessman Mehul Choksi whose bail was rejected by the High Court after a five-hour-long hearing, sources said here.

The CBI and External Affairs Ministry have sought to implead in the Habeas Corpus matter, which seeks return of Mehul Choksi to Antigua and Barbuda, by filing two affidavits in Dominica High Court, officials said here.

CBI is likely to focus on establishing criminal culpability of Mehul Choksi, his fugitive status, pending warrants against him, Red Notice and charge sheets while the External Affairs Ministry will argue that Choksi continues to be an Indian citizen, they said.

India files impleadment applications in Dominica court- one by CBI & another by MEA. CBI to focus on PNB case to establish fugitive status of Mehul Choksi &MEA to focus on his Indian citizenship status. If applications are allowed,Harish Salve to represent both CBI & MEA: Sources

Meanwhile, on Friday, Dominica High Court had denied bail to Mehul Choksi, in a separate matter, calling him a flight risk.

Meanwhile, Mehul Choksi is wanted in a Rs 13,500 crore PNB fraud case in India and had mysteriously gone missing on May 23 from Antigua and Barbuda, where he has been staying as a citizen since 2018.

He was detained in the neighbouring island country of Dominica for illegal entry, after a possible romantic escapade with his rumored girlfriend.

Choksi's lawyers alleged that he was abducted from Jolly Harbour in Antigua by policemen looking like Antiguan and Indian, and brought to Dominica on a boat.

Additionally, last week, Choksi's lawyer Polak said Choksi was removed from Antigua and Barbuda, where as a citizen he enjoys right to approach the British Privy Council as the last resort in cases on his citizenship and extradition, to Dominica where these rights are not available to him.

"The aim was to remove him from Antigua to Dominica was to diminish his protection under the law. Choksi has ongoing proceedings in Antigua in regards to attempts by the prime minister to remove his citizenship, the only citizenship that he possesses, and to extradite him to India," he had said.