Melaka joins other states of Malaysia like Johor, Selangor, Penang, Kedah, Perlis and Sarawak in banning Zakir Naik's speeches which are mostly inflammatory in nature. 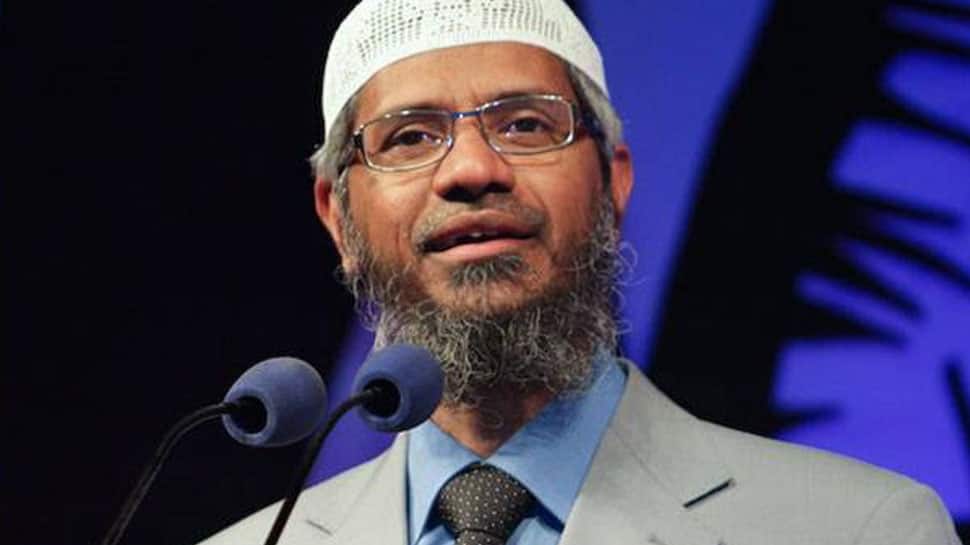 Malaysian media reported that Melaka's Chief Minister Adly Zahari ordered the ban and stated that he did not wish for any development that could potentially strain race relationships. "We want to maintain this (good relations). So we decided not to allow Zakir to hold talks or gatherings here," he was quoted as saying by Malaysia' Star.

Melaka now joins other states of Malaysia like Johor, Selangor, Penang, Kedah, Perlis and Sarawak in banning Naik's speeches which are mostly inflammatory in nature. Last week, it was reported that Malaysia could revoke the permanent resident status given to the Islamic preacher. He is already being investigated by authorities in the country for allegedly making insensitive remarks against Hindus and people of Chinese origin residing in Malaysia. Zakir had reportedly asked the Malaysian Chinese to "go back" first as they were the "old guests" of the country, during a religious talk titled "Executive Talk Bersam Dr Zakir Naik" in Kota Baru, Kelantan, in response to calls for his own deportation.

Naik is wanted in India and has been accused of making provocatives speeches, inciting communal disharmony and committing unlawful activities.