The first level of Indian astronaut selection for Mission Gaganyaan--India’s maiden human spaceflight programme-- was completed at Institute of Aerospace Medicine in Bengaluru, the Indian Air Force said on Friday. 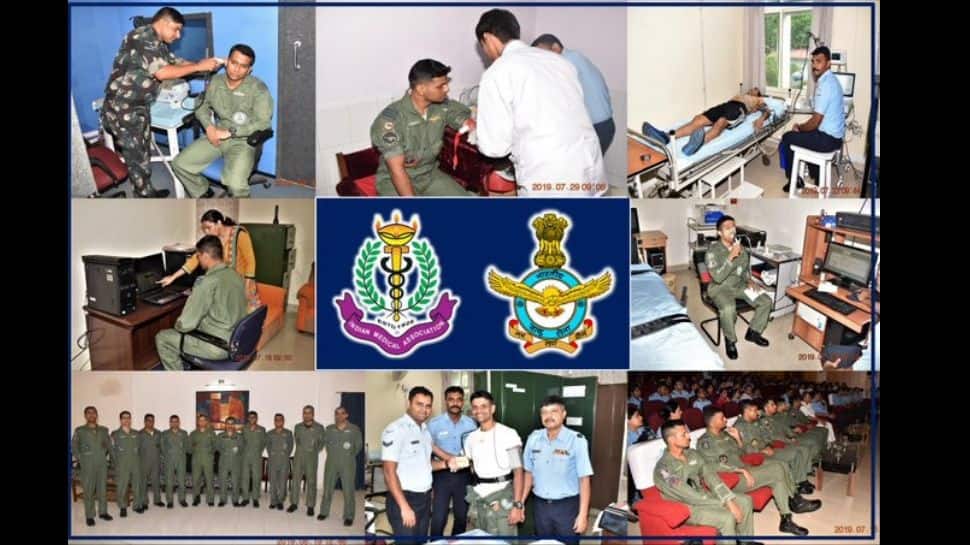 The IAF said that the selected pilots underwent extensive physical exercise tests, lab investigations, radiological tests, clinical tests and evaluation on various facets of their psychology as part of the selection process.

Mission Gaganyaan aims at launching an Indian-crewed spacecraft by the Indian Space Research Organisation (ISRO) by 2022. ISRO Chairman, K Sivan had said that ISRO has the capabilities to accomplish this task in the given timeframe. He said that this is a huge responsibility and a challenging task for ISRO, but it will succeed.

The Rs 10,000 crore Gaganyaan project was announced by PM Narendra Modi during his Independence Day speech on August 15, 2018, and involves three-membered Indian crew being sent to space for a period of seven days. The spacecraft will be placed in a low earth orbit of 300-400km. Two unmanned flights and one manned flight will be undertaken as part of Gaganyaan Programme.

To achieve this milestone, a total of four Indian astronauts will also go to Russia by November 2019 for a training period of 15 months at the Yuri Gagarin Cosmonaut Training Centre. It will be followed by training in India for six to eight months.

The Gaganyaan will comprise of a crew module and service module that constitute an orbital module. It weighs approximately 7 tonnes, and will be carried by a rocket. The crew module's size will be 3.7 mts x 7 mts. The crew, selected by the IAF, will do microgravity experiment during the mission.

List of Chandrayaan-2's Vikram Lander's payloads and their functions