India Meteorological Department (IMD) said that the southwest monsoon has arrived has arrived over Kerala on Monday, (June1) exactly on the day it was predicted to hit the south Indian state. 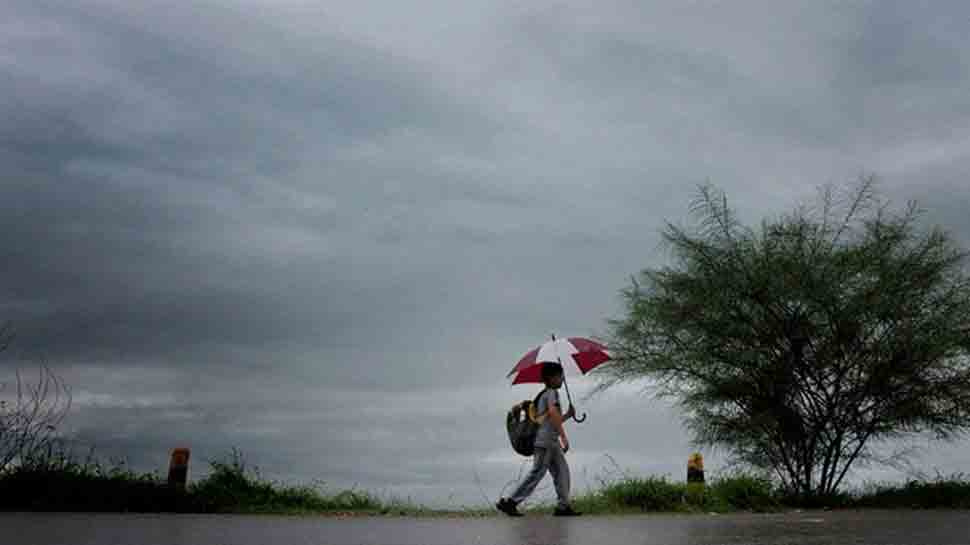 India Meteorological Department (IMD) said that the southwest monsoon has arrived has arrived over Kerala on Monday, (June1) exactly on the day it was predicted to hit the south Indian state.

Most parts of Kerala have reported heavy to very heavy rainfall in the last 24 hours, according to IMD. Kozhikode recorded 9 cm of rain but Vadakara in Kozhikode reported 15 cm of rain. Trivandrum meanwhile saw 6 cm of rain.

On Thursday (May 28), the IMD had predicted that the monsoon would arrive in Kerala around its normal onset date of June 1. The arrival of monsoon in Kerala marks the beginning of the rainy season when India receives 70% of its annual rainfall.

“As per our first stage of monsoon forecast, which was issued on April 15, we are expecting normal monsoon condition with 100% rainfall over the country during September. However, we will be releasing the second stage of the monsoon forecast tomorrow,” said Mohapatra, according to news agency ANI.

To declare the onset of monsoon, a set of guidelines is followed by the IMD.

According to IMD, "If after 10th May, 60% of the available 14 stations including Minicoy, Amini, Thiruvananthapuram, Punalur, Kollam, Allapuzha, Kottayam, Kochi, Thrissur, Kozhikode, Thalassery, Kannur, Kudulu and Mangalore report rainfall of 2.5 mm or more for two consecutive days, the onset over Kerala be declared on the 2nd day, provided the following criteria are also in concurrence."

It is to be noted that around 50% of agricultural land in India depends on monsoon rains to grow crops such as rice, corn, cane, cotton and soybeans.

In May, the IMD had forecast that India would get average monsoon rains in 2020, which is a good news for farmers across the country as it would definitely raise the farm output.