Monsoon delayed by a few days, likely to hit Kerala around June 6

In the next two or three days, it'll cover more parts of the Arabian sea, added the official. 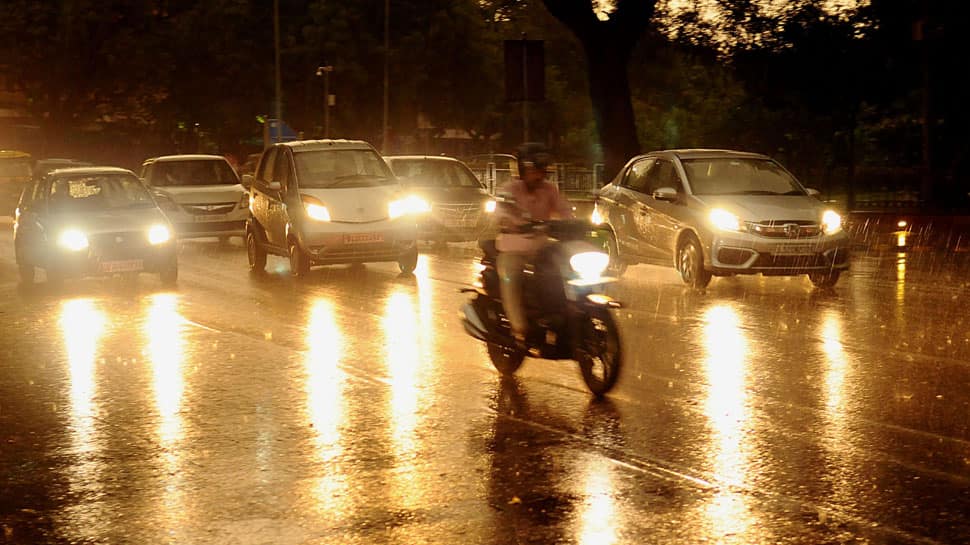 The India Meteorological Department (IMD) on Saturday said that the monsoon in Kerala is likely to hit around June 6, a delay by four days. An IMD official said that at present the monsoon has covered some extreme parts of Arabian Sea, Bay of Bengal, Andaman Sea and Andaman Nicobar islands. In the next two or three days, it'll cover more parts of the Arabian sea, added the official.

The normal onset date for monsoon over Kerala was Saturday (June 1), which also marks the start of the rainy season over the region and relief from scorching summer temperatures. The IMD has been issuing operational forecasts for the date of monsoon onset over Kerala from 2005 onwards. An indigenously developed state of the art statistical model with a model error of ± 4 days is used for the purpose.

The 6 Predictors used in the models are; i) Minimum Temperatures over North-west India, ii) Pre-monsoon rainfall peak over south Peninsula, iii) Outgoing Longwave Radiation (OLR) over South China Sea, (iv) Lower tropospheric zonal wind over southeast Indian ocean, (v) upper tropospheric zonal wind over the east equatorial Indian Ocean, and (vi) Outgoing Longwave Radiation (OLR) over the south-west Pacific region.
IMD’s operational forecasts of the date of monsoon onset during the past 14 years (2005-2018) were proved to be correct except in 2015.

If the monsoon arrives late, it will be third such instance since 2014 when it arrived on June 5, followed by June 6 in 2015 and June 8 in 2016. The delay in the arrival of monsoon may not necessarily have an impact on the overall rainfall. In 2018, it had hit Kerala on May 29, three days before the normal onset date. Yet, the country received 'below-normal' rainfall.

Similarly, in 2017, the monsoon arrived in Kerala on May 30, but the overall rainfall was 95 per cent of the long period average (LPA), which falls under the below normal category.

We are not tenants, we belong in India: Owaisi tells Muslims