Monsoon withdraws from some parts of Rajasthan, Punjab, says IMD

India has received 9 per cent more rainfall than the normal until September 27. 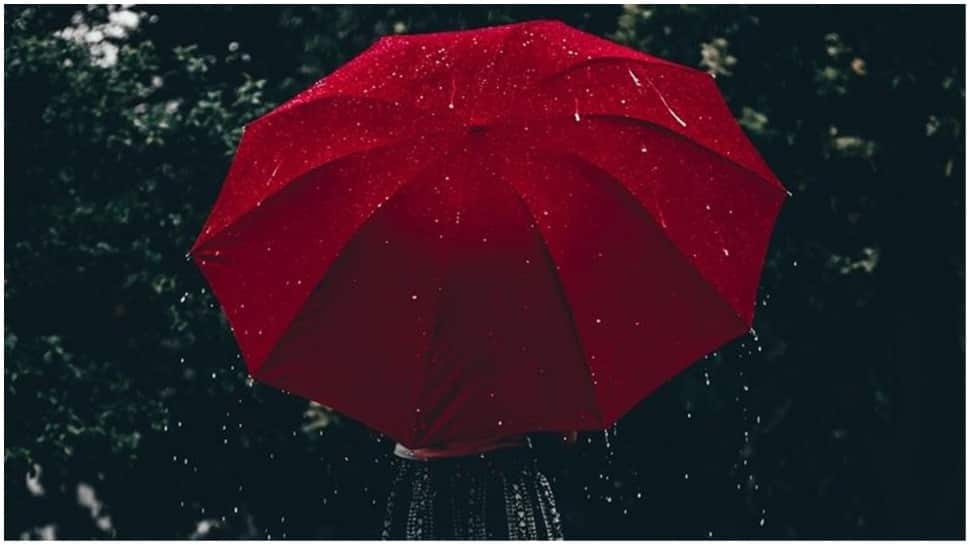 New Delhi: The India Meteorological Department (IMD) on Monday (September 28, 2020) said that the southwest monsoon has withdrawn from some parts of west Rajasthan and Punjab.

The IMD also said that the conditions are becoming favourable for further withdrawal of southwest monsoon from some more parts of Rajasthan, Punjab, Haryana, Chandigarh, Delhi, Uttar Pradesh and Madhya Pradesh during next 2-3 days.

Conditions are becoming favourable for further withdrawal of Southwest-Monsoon from some more parts of Rajasthan and Punjab and some parts of Haryana, Chandigarh & Delhi, Uttar Pradesh and Madhya Pradesh during next 2-3 days.

The IMD noted that a trough runs from a cyclonic circulation over east Bihar to west-central Bay of Bengal off Andhra Pradesh coast across Gangetic West Bengal and coastal Odisha at lower tropospheric levels and under the influence of this system:

1. Scattered to fairly widespread rainfall with moderate thunderstorm and lightning very likely over south peninsular India during the next 3 days.

2. Isolated heavy falls are very likely over Tamil Nadu during next 2 days.

As per a few reports, India has received 9 per cent more rainfall than the normal until September 27.

According to IMD, the seasonal cumulative rainfall during 2020’s southwest monsoon season up to September 16 was above LPA by +7%.

The official rainfall season in the country starts from June 1 and withdraws from the southern peninsula and hence from the entire country only after October 1.