Last month, the domestic drug firm signed an agreement with RDIF which, apart from production, includes technology transfer as well. 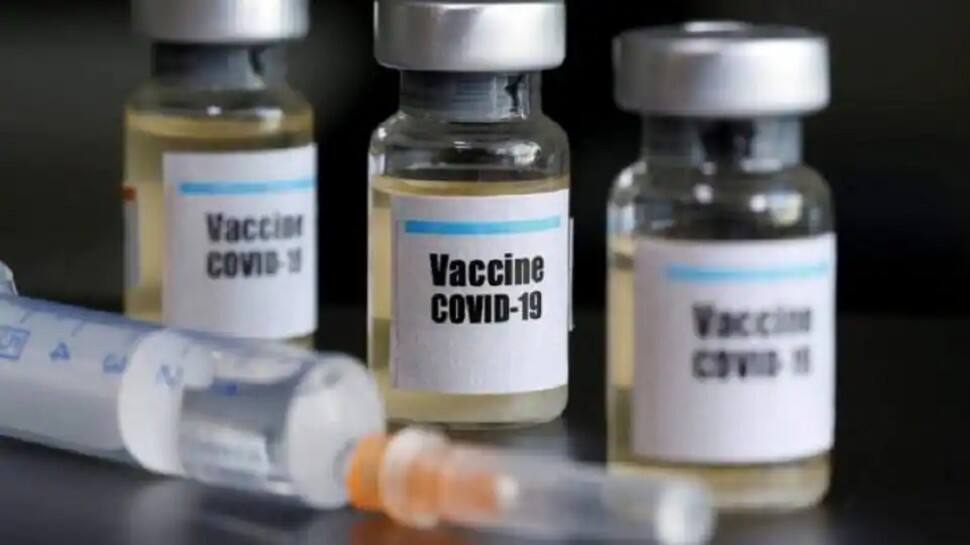 New Delhi: Morepen Laboratories, which has collaborated with Russian Direct Investment Fund (RDIF) for manufacturing COVID-19 vaccine Sputnik V, has started production of the test batch at its facility in Himachal Pradesh.

The first batch will be sent to Gamaleya Center in Moscow for quality check.

Last month, the domestic drug firm signed an agreement with RDIF which, apart from production, includes technology transfer as well.

"As the pandemic is yet far from over and new, more dangerous variants of coronavirus are being detected in various regions of the world, RDIF is increasing capacities for the production of Sputnik V in India, one of the key hubs," RDIF CEO Kirill Dmitriev was quoted as saying by PTI.

He added that the increase in production will help “India and our partners globally to speed up the vaccination with one of the best vaccines in the world”.

"We are delighted to partner with RDIF for the prestigious project of Sputnik V production in India," Morepen Laboratories Chairman and MD Sushil Suri said.

RDIF already has agreements for vaccine production with other pharma companies in India such as Gland Pharma, Hetero Biopharma, Panacea Biotec, Stelis Biopharma and Virchow Biotech.

Earlier this week, the Drugs Controller General of India (DCGI) granted a license to Panacea Biotec for manufacturing Sputnik V.

Respect for SCs, OBCs and Tribals, representation to women, Jats and Muslims: PM Narendra Modi's choice of governors shows respect and dignity to all