Agrawal has been booked under Section 354 of the Indian Penal Code (IPC) in Mumbai. 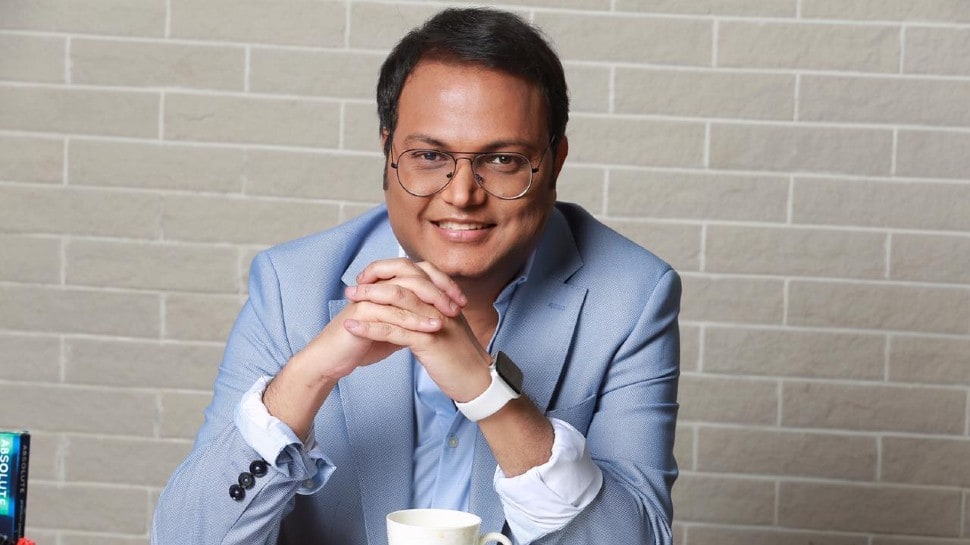 Agrawal has been booked under Section 354 of the Indian Penal Code (IPC) in Mumbai.

Maharashtra | Police have registered a case against Vibhu Agrawal, the CEO of film production company Ullu Digital Pvt Ltd for allegedly sexually harassing a woman, under Section 354 of IPC in Mumbai. Anjali Raina, the company's country head has also been booked: Mumbai Police

The police further informed that a 28-year-old woman was molested in the storeroom of Ullu Digital Pvt Ltd`s Andheri office.

The company was earlier in the news for the production of obscene and pornographic content.

Meanwhile, A Mumbai Sessions Court on Thursday said it will hear bail applications of businessman and actor Shilpa Shetty`s husband Raj Kundra and his associate Ryan Thorpe on August 10.

The court also issued to Mumbai Police and asked for its reply on the bail plea.

Both Kundra and Thorpe have challenged the magistrate court`s order that rejected their bail applications.Currently, both are in judicial custody in the pornography case.

Earlier, their bail applications were rejected by Esplanade magistrate court, stating that the release of the accused will ‘hamper the investigation’ and the alleged offence is detrimental to the health of the society.

On August 2, the Bombay High Court reserved its order on petitions filed by Raj Kundra and his associate Ryan Thorpe challenging their arrest in a case in connection with the pornography racket case.

During the proceedings of the court, the investigating officer told the court that 68 pornography videos were found on Kundra’s laptop.