Issuing a strict warning, the Mumbai police on Saturday (September 26) said that media vehicles should not pursue vehicles of celebrities who are being summoned by the Narcotics Control Bureau for the drugs probe. 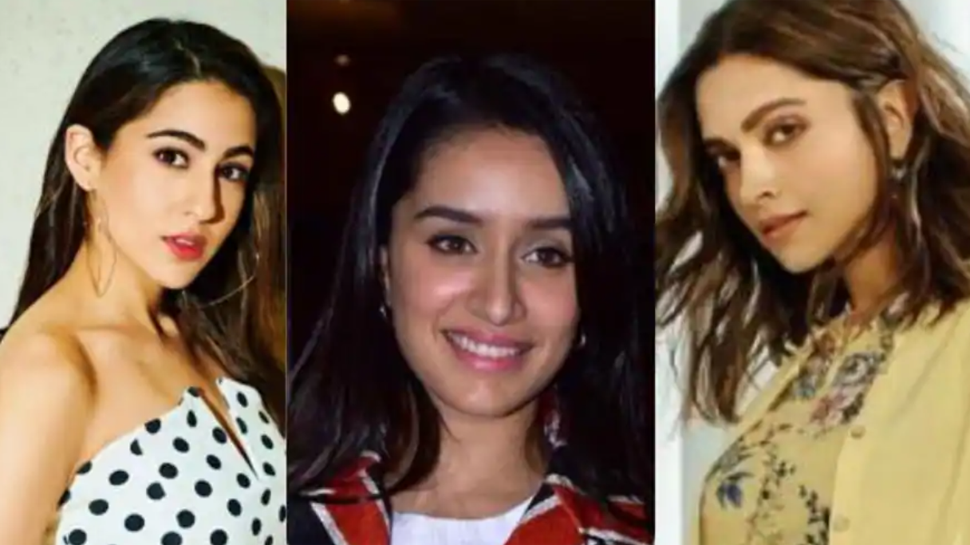 Issuing a strict warning, the Mumbai police on Saturday (September 26) said that media vehicles should not pursue vehicles of celebrities who are being summoned by the Narcotics Control Bureau for the drugs probe.

DCP (Zone I) Sangramsingh Nishandar said in a stern statement that the police observed several media vehicles "chasing" people summoned by the NCB for questioning on Saturday.

"Today we have observed a lot of media vehicles chasing people who were called for the inquiry. The vehicles will be seized because they are endangering their lives as well as lives of whoever was called and common people," Nishandar told news agency ANI.

The senior Mumbai Police officer said that mediapersons must refrain from chasing any vehicles in future and if anyone was found violating it, then the police will seize their vehicles and strict action will be taken against the drivers of the vehicles.

It is to be noted that several mediapersons have been caught chasing celebrities who have been summoned by the law enforcement agencies for questioning in Sushant Singh Rajput case.

They included Bollywood actros like Deepika Padukone, Sara Ali Khan, Shraddha Kapoor, Rhea Chakraborty and many others summoned by the NCB in connection with the drug angle probe into the Sushant case.

Meanwhile, the NCB on Saturday recorded statements of actors Deepika Padukone, Shraddha Kapoor and Sara Ali Khan in the drug probe linked to Sushant's death and an alleged Bollywood-drugs nexus. Sources said the central probe agency confiscated the cell phones of three actresses after interrogating them for several hours today. The agency will send the seized phones for forensic examination.