CBI will submit a chargesheet on Monday and produce them before the court. 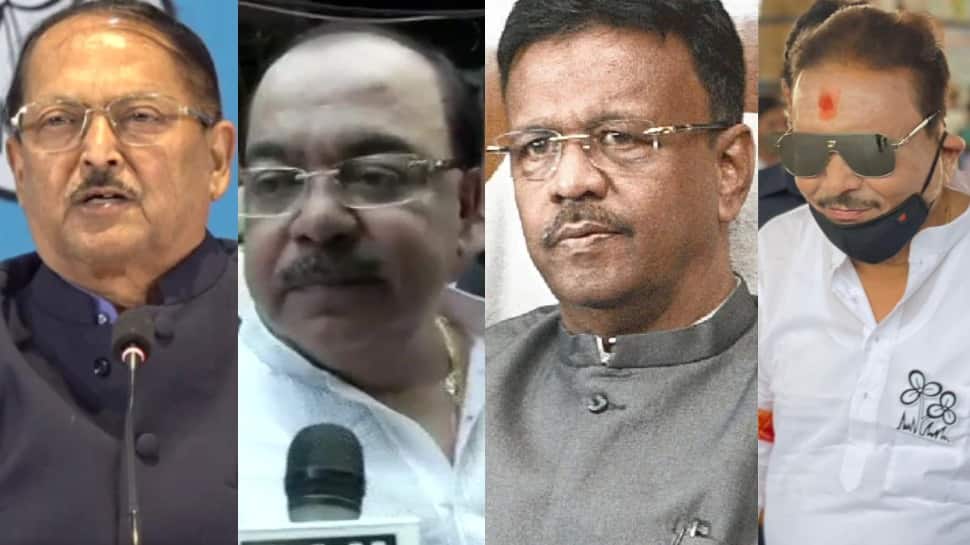 The probe agency will also submit the chargesheet on Monday itself and produce them before the jurisdictional court.

Besides them, the Prosecution Sanction has been received from the Ministry of Home Affairs regarding SMH Meerza, IPS (SPS), the then SP, for having seen to have received illegal gratification of over Rs five lakhs. Meerza, notably, had already been arrested and is presently out on bail.

Media reports that sanction was for being MLA is incorrect. pic.twitter.com/vqEg7Cv6OW

The statement said that the sanction for prosecution of the four leaders was accorded by Dhankhar "after the CBI had made a request and made available entire documentation relevant to the case to the honourable governor and he invoked his powers under Article 163 and 164 of the Constitution, being the competent authority to accord such sanction".

This is to be noted that the Narada sting tapes which were made public before the West Bengal 2016 assembly elections, claimed to have been shot in 2014. In the video, the ministers were allegedly seen receiving money from representatives of a fictitious company in lieu of promised favours.

The Calcutta High Court had ordered a CBI probe into the sting operation in March 2017.