The Congress has appointed Priyanka Gandhi Vadra as the party’s general secretary for eastern Uttar Pradesh. 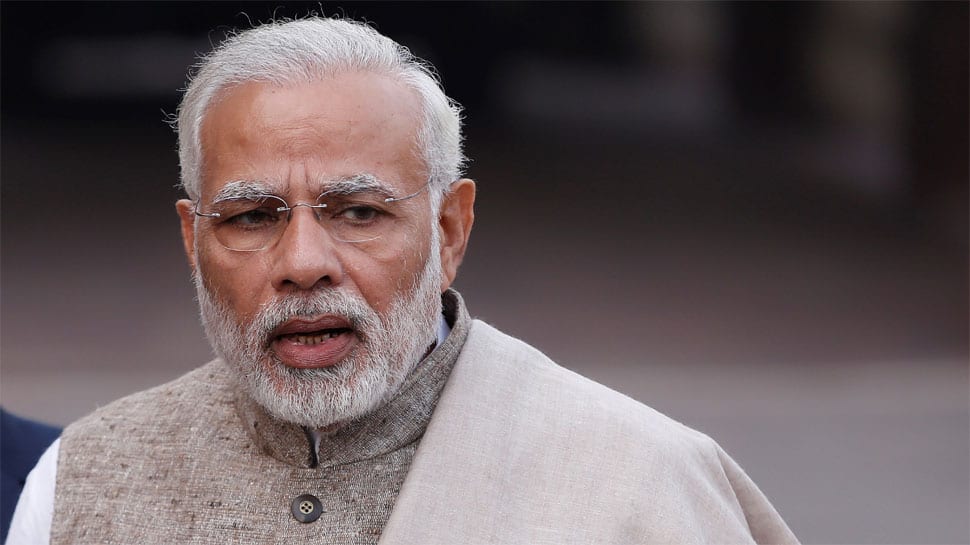 Prime Minister Narendra Modi on Wednesday took a veiled dig at the Congress party and the Gandhi family over political debut of Priyanka Gandhi Vadra. During an interaction with Bharatiya Janata Party (BJP) workers from Maharashtra, Prime Minister said that while for others family meant party, it was the opposite for the ruling saffron party.

The Prime Minister further claimed that no decision was ever taken within the BJP on the basis of the family one hailed from.

“No decision in our party is based on who belongs to which family or what a certain family wants. And that is why it is said that in most cases, family is party, but for the BJP, party is the family,” said the Prime Minister.

The Prime Minister also used the opportunity to target West Bengal Chief Minister Mamata Banerjee, alleging that her government was on the way to imposing dictatorship. “The West Bengal government did not let elections happen in a democratic manner because they knew that they would have been defeated. They are following the path of dictatorship but we are committed to democracy,” Modi added.

The attack by the Prime Minister came after the BJP termed Priyanka Gandhi’s political debut as a sign of Congress president Rahul Gandhi’s failure. Earlier on Wednesday, BJP spokesperson Sambit Patra had said, “The Congress has basically publicly announced that Rahul Gandhi has failed and needs crutches from within the family. Because of his rejection by grand alliance parties, he has opted for a family alliance.”

The Congress has appointed Priyanka Gandhi Vadra as the party’s general secretary for eastern Uttar Pradesh.

Jammu and Kashmir: 3 LeT terrorists killed in encounter with security forces in Baramulla