National Dengue Day 2020: Facts and tips to prevent yourself from the vector-borne disease

India observes Nation Dengue Day on May 16 as suggested by the Union Health Ministry to create awareness about the disease. Measures to prevent and preparing to control the spread of dengue are among a few things that are discussed and shared on this day. 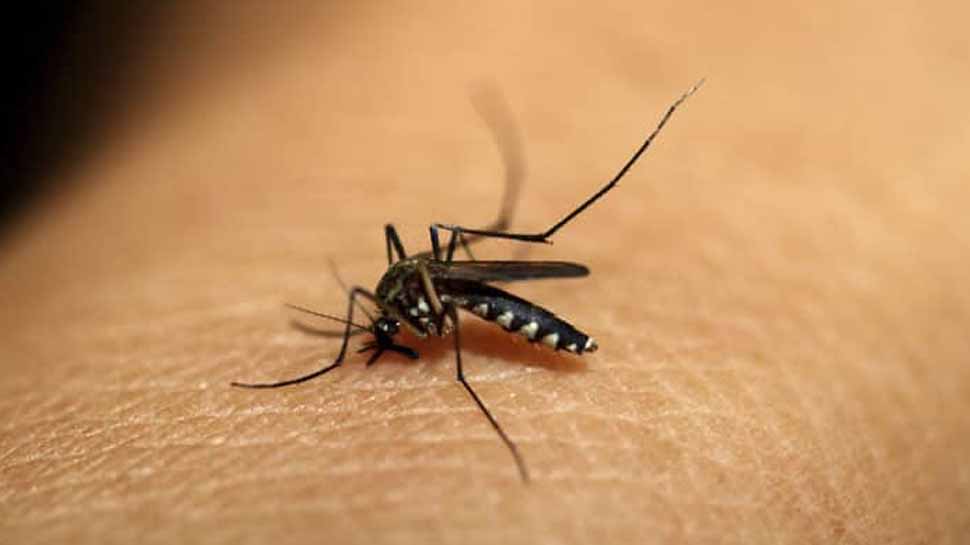 New Delhi: India observes Nation Dengue Day on May 16 as suggested by the Union Health Ministry to create awareness about the disease. Measures to prevent and preparing to control the spread of dengue are among a few things that are discussed and shared on this day.

Dengue fever starts with sudden onset of fever, followed by severe headache, pain behind the eyes, muscle and joint pain, and rash. Though there are no specific antiviral medicines for dengue, early clinical diagnosis by physician puts the fatality rate from this disease below 1%.

Use of analgesics (pain reliever) with paracetamol, promoting patient to drink plenty of fluids and rest are important. Use of acetylsalicylic acid (e.g. aspirin) and non steroidal anti-inflammatory drugs (e.g. Ibuprofen) is not recommended.

* Dengue is transmitted by bite of Aedes aegypti mosquito infected with any one of the four dengue viruses.
* Person develops symptoms 3-14 days after the infective bite.
* Patients who are already infected with the dengue virus can transmit the infection to other via Aedes mosquitoes during 4-5 days of onset of symptoms.

1) Water from coolers and other small containers (plastic containers, buckets, used automobile tyres, water coolers, pet watering containers and flower vases) should be removed at least once in a week.
2) Appropriate larvicides should be used to water storage containers that cannot be emptied.
3) Water storages containers should be kept covered with lid.
4) Aerosol can be used during day time to prevent the bites of mosquitoes.
5) During transmission season (rainy season) all persons can wear clothes that cover arms and legs.
6) Mosquito nets or mosquito repellents can be used while sleeping during day time.
7) Personal protective measures such as window screens, insecticide treated bednets, coils and vaporizers can be used to prevent mosquito bites.
8) Dengue patient should be prevented from mosquito bites. This will prevent further spread of dengue to other persons.

Dengue is prevalent throughout the country whichis why the Ministry of Health and Family Welfare, Government of India has made notification of dengue cases essential.

All government health institutions and private hospitals and clinics are required to inform office of the district health authority of concerned district to notify suspected dengue cases reported at their health institution every week or daily during transmission season.