In a letter to Congress interim President Sonia Gandhi, Sidhu wrote a short cryptic message, clearly indicating that all is not well in the party. 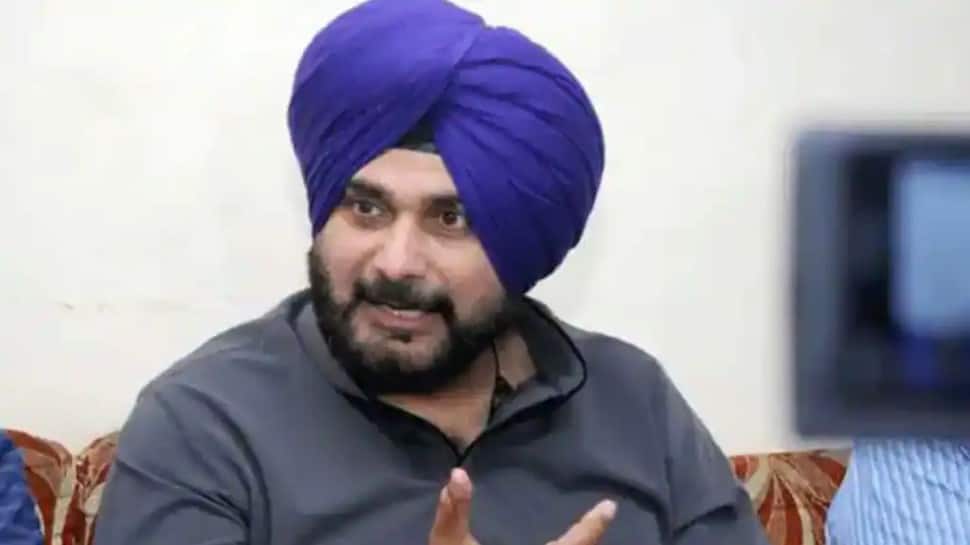 New Delhi: In a shocking development, Navjot Singh Sidhu, who was being seen as a major contender for the Chief Minister face in the upcoming assembly elections in Punjab, resigned as the party’s state chief on Tuesday (September 28).

In a letter to Congress interim President Sonia Gandhi, Sidhu wrote a short cryptic message, clearly indicating that all is not well in the party and that despite the recent change of chief minister, the power tussle continues.

Sidhu will, however, continue to remain in the party.

“The collapse of a man’s character stems from the compromise corner, I can never compromise on Punjab’s future and the agenda for the welfare of Punjab,” Sidhu wrote in the letter.

“Therefore, I hereby resign as the President of Punjab Pradesh Congress Committee. Will continue to serve the Congress,” he added. 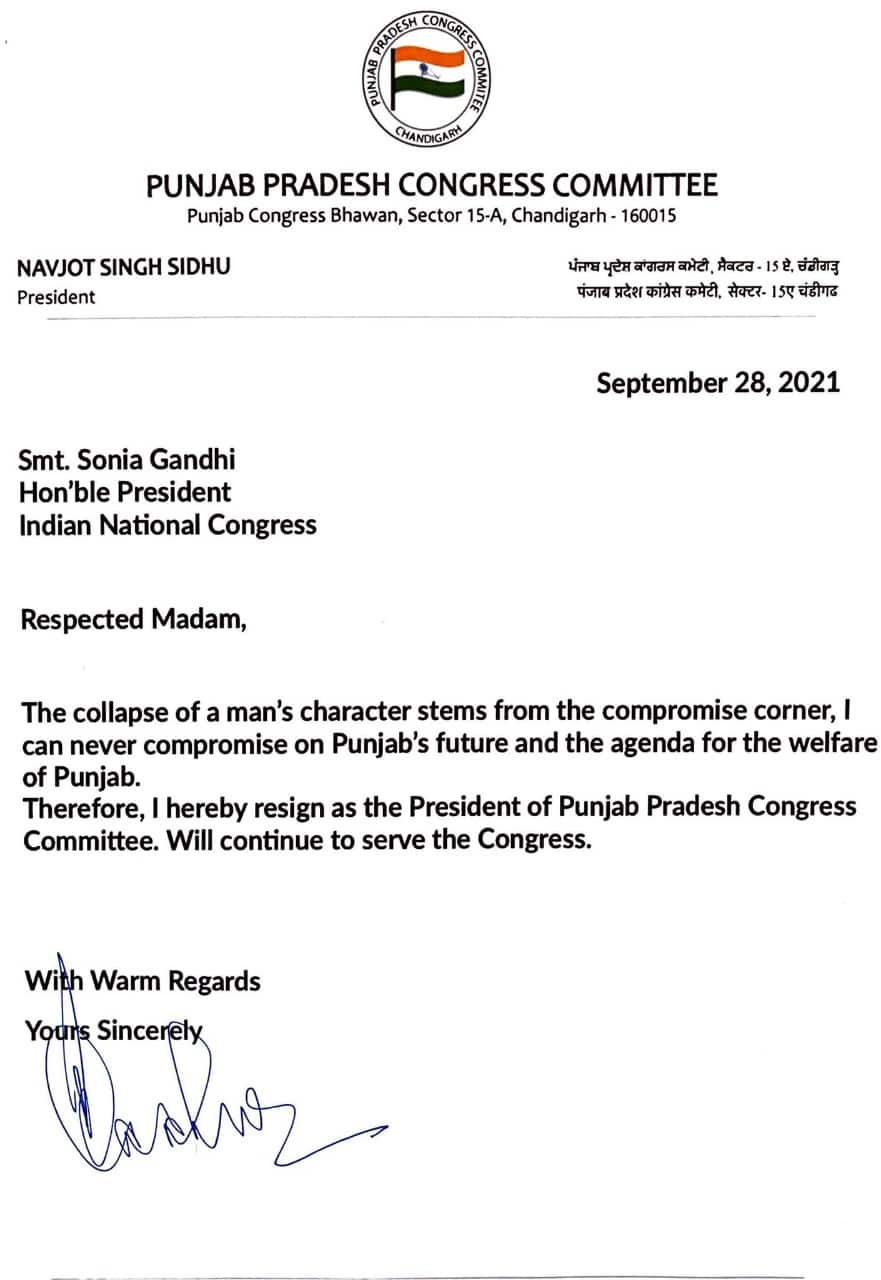 Soon after Sidhu's resignation, former CM Amarinder Singh took a dig at him, calling him "not fit for the border state of Punjab".

I told you so…he is not a stable man and not fit for the border state of punjab.

However, Amarinder Singh`s media advisor denied his meeting with the BJP leaders, saying he`s on a personal visit to Delhi to meet some friends.

"Too much being read into @capt_amarinder`s visit to Delhi. He`s on a personal visit, during which he`ll meet some friends and also vacate Kapurthala house for the new CM. No need for any unnecessary speculation," Raveen Thukral informed in a tweet.

He had also dubbed Sidhu as "anti-national" and "dangerous", saying he would pit a strong candidate against the state party chief in the upcoming assembly polls.

From spouse not taking bath to being perfect: 5 outlandish reasons for seeking divorce in India!