Punjab Congress chief also sought time from the party's 'full-time and hands-on president' to present to her a Punjab Model with 13 point agenda to be part of Congress Manifesto for the upcoming Assembly polls. 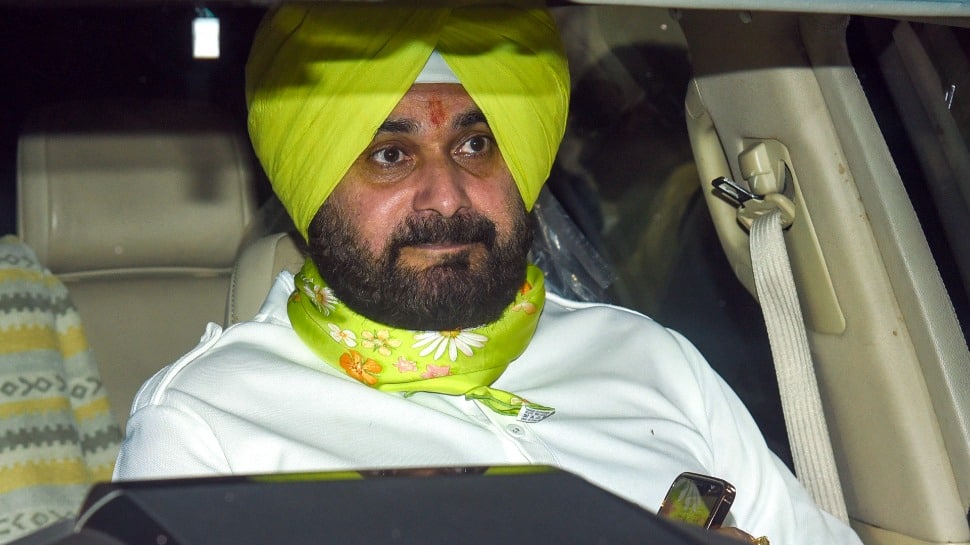 In a four-page letter written on October 15, he also sought time from her to present to her a Punjab Model with 13 point agenda to be part of the Congress Manifesto for the upcoming Assembly polls.

Sidhu, in the letter, demanded punishment for the culprits behind the sacrilege of Guru Granth Sahib and also highlighted Punjab's agricultural, electricity, employment and drugs issues. He also talked about the welfare of backward classes and sand mining and cable mafias.

The letter has been made public days after Sidhu said his concerns have been resolved and the party asserted that he will continue as the head of the state unit. On Friday, AICC general secretary incharge of Punjab Harish Rawat had said that Sidhu has withdrawn his resignation and will continue in his post as the matter of the resignation is now over for the party.

Resolution to the issue, notably, came after the cricketer-turned-politician met Rahul Gandhi at his residence in New Delhi and raised his concerns.

"Whatever concerns I had, I have shared with Rahul Gandhi ji. All my concerns have been sorted out," he told reporters after the over half-an-hour-long meeting with former Congress chief.

Sidhu, according to Harish Rawat, told Gandhi that he is working hard and will work harder now and that he will join his duty as Punjab Congress president.

He had tendered his resignation on September 28 after being at the post for a couple of months. He, notably, was not happy with the appointment of the new Punjab Police chief and the advocate general, besides some portfolio allocations to ministers after the new cabinet formation.

The Punjab government, however, has already replaced the DGP and his other concerns are reportedly being sorted out.