Those seeking to operate drones or similar objects would need to get prior approval from DGCA. 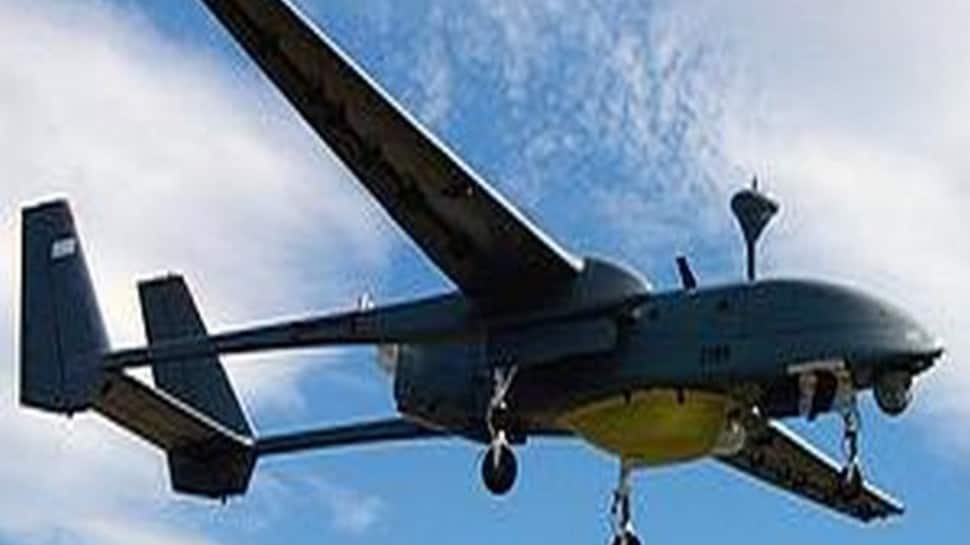 Chennai: The areas falling within a 3 km radius from the perimeter of naval Installations in Tamil Nadu have been designated as “No Fly Zone”, the Navy said on Wednesday (August 18).

According to the defence establishment, individuals and civil agencies are prohibited from flying non-conventional aerial objects such as drones or unmanned aerial vehicles (UAVs) without prior permission.

In a stern warning, the defence wing said, “The Indian Navy will destroy or confiscate any non-conventional aerial object including drones or unmanned aerial vehicles (UAV) found flying without proper approval.  Further, the operator found violating these orders will be charged under the provisions of Indian Penal Code.”

It added that the approval for using drones is governed by the Ministry of Home Affairs (MHA). In case of an approved, scheduled flying operation, the approval from Director General Civil Aviation (DGCA) is to be obtained through Digi Sky website, and a copy of the approval letter is to be submitted to the headquarters at Tamil Nadu and Puducherry at least a week prior to the operation.

In July, the areas falling within a 3 km radius of the perimeter of Indian Naval Air Station INS Rajali in Arakkonam, Tamil Nadu were designated as “No Fly Zone”.

A similar warning regarding the confiscation and destruction of the UAV/drone and legal action against the violators was emphasized back then.

The order comes amid the recent terror attacks on defence facilities in Jammu and Kashmir using explosive-laden drones. These mini flying machines pose a significant threat as they can be launched from anywhere on short notice and can cause damage to life and property.