India on Saturday successfully conducted the first day of the first phase of nationwide COVID-19 vaccine drive, toutued as the world’s largest vaccination drive so far. 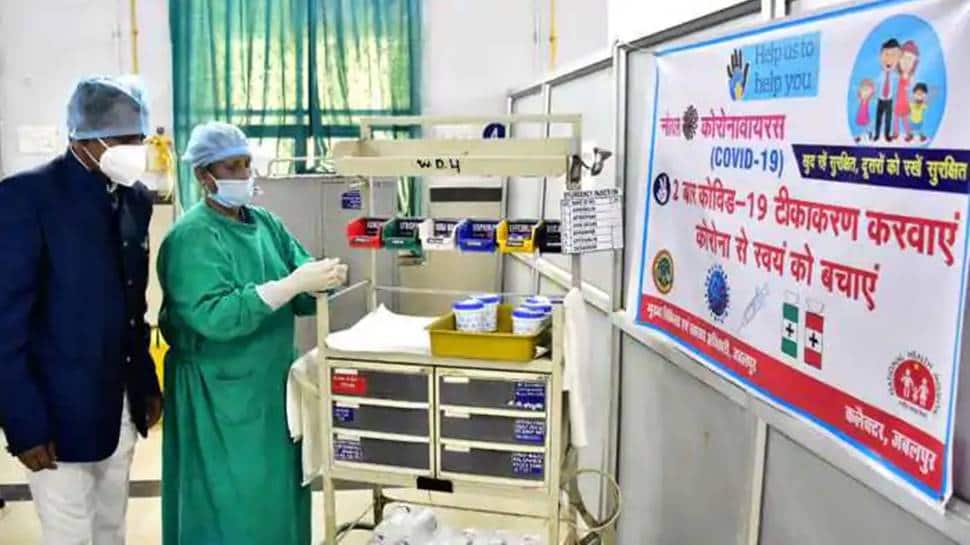 New Delhi: India on Saturday successfully conducted the first day of the first phase of nationwide COVID-19 vaccine drive, which is being called as the world’s largest vaccination drive so far.

In the world's largest #COVID19 vaccination program, 191,181 beneficiaries were vaccinated across the country today. pic.twitter.com/elw6s32fja

The Centre said that Serum Institute of India's Covishield was supplied to all states and UTs while Covaxin developed by Bharat Biotech was used by 12 states.

Fifty-one healthcare workers reported minor adverse events after vaccination in New Delhi. Delhi's South and southwest districts accounted for 11 cases each while West Delhi and East Delhi reported six cases of adverse events each followed by the southeast district and New Delhi with five such cases each. North West Delhi reported four adverse cases, Central Delhi two and North Delhi one case. Out of these, only one case reported from South Delhi has been classified as severe.

The Rajasthan government's health department reported at least 21 cases of Adverse event following immunization (AEFI) in nine districts. From five such cases in Alwar followed by Barmer with four and Jaipur three.

Prime Minister Narendra Modi initiated the vaccination drive, hailing it as a major achievement. Union Health Minister Harsh Vardhan also held a video conference with the health ministers of all states and UTs, complementing them on the successful rollout of the vaccines.

Two Kashmiri-origin women in US President-elect Joe Biden's team; know who they are