The resident doctors of RML, Safdarjung and Lady Hardinge hospitals have extended support to a nationwide protest called by the Federation of Resident Doctors' Association. 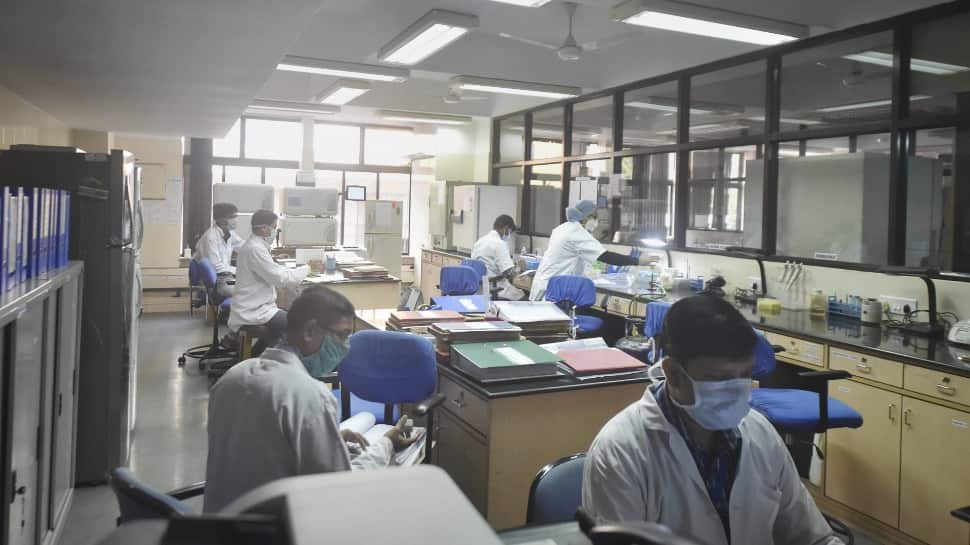 New Delhi: The resident doctors of the Centre-run RML, Safdarjung and Lady Hardinge hospitals will boycott all routine and emergency services from Monday (December 6, 2021) in support of a nationwide protest called by the Federation of Resident Doctors' Association (FORDA) against the delay in NEET-PG 2021 counselling.

In a letter to Union Health Minister Mansukh Mandaviya, the FORDA has said healthcare institutions across the country are running short of an adequate workforce of resident doctors, with no admission in the current academic year yet.

"With the possibility of future COVID-19 pandemic wave looming large, the situation will be disastrous for the healthcare sector with its bearing on the country's population," it has said.

"There seems to be no initiative or measure taken yet for expediting the (NEET-PG) counselling. Therefore, following discussions with various RDA representatives of Delhi, we have decided to escalate our agitation further and withdraw all services (routine and emergency) in healthcare institutions from Monday," the letter read.

In an intimation to the hospital administration, the RDA of the Ram Manohar Lohia (RML) hospital said resident doctors across the country are on a peaceful protest for almost a week now in view of the delay in the NEET-PG counselling and the admission of first-year junior residents to various hospitals.

"However, we are pained to bring to your notice that we have not received any positive response or concrete action from the Union Ministry of Health and the authorities concerned," it said.

Similar letters have also been written by the RDAs of the Safdarjung and Lady Hardinge hospitals.

In its letter to the medical superintendent, the Safdarjung hospital RDA said it continued a symbolic protest in a silent manner after a meeting with the Union health minister on November 27, "respecting the verbal assurance given by him".

"However, as per the notification released on November 30, the Ministry of Social Justice has asked for a period of three weeks to submit its report in the Supreme Court, which is not consistent with the verbal assurance given to us regarding expediting this process," it said.