Night curfew and Section 144 have been imposed in several states to limit the movement of people during New Year's Eve. 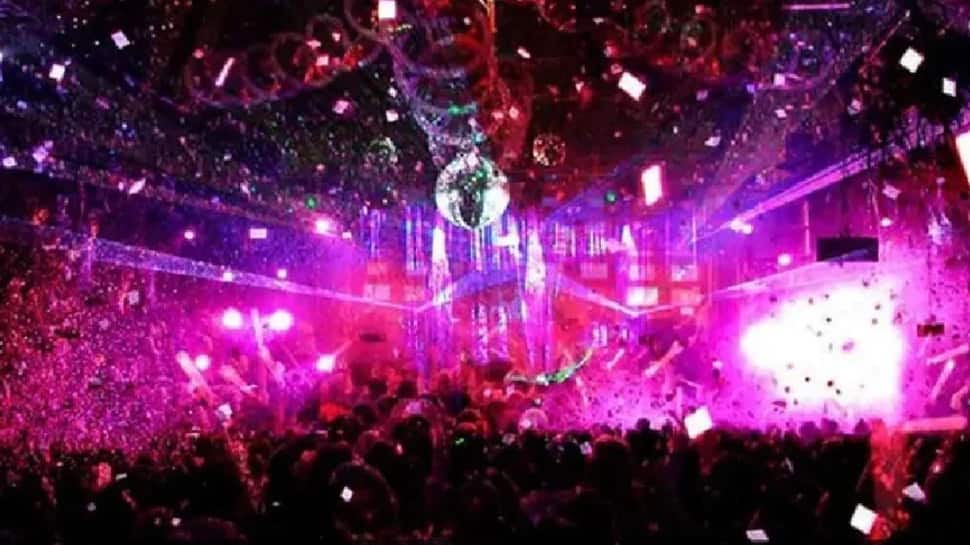 Amid the rising cases of new, more infectious COVID-19 strain in India, several state governments have swung into action to impose restrictions with an aim to limit the movement of people and celebrations during New Year in order to curb the spread of the new mutant strain.

Night curfew will remain in place in Mumbai from 11 pm January 31 to 6 and January 1. Section 144 has been imposed prohibiting a gathering of 5 or more persons. No parties will be allowed in restaurants, pubs, bars, beaches, rooftops, and boats.

Prohibitory orders will remain in place in Bengaluru from December 31 to January 1 2021, the city police commissioner said on Monday. The order will be in force from 12 PM on December 31 to 6 AM on January 1. The restrictions will be within the limits of Bengaluru City Commissionerate. New Year celebrations of any type, involving a large gathering, is banned in open places and park grounds and public roads. In-house celebrations in residential complexes and private clubs are allowed. Hotels, malls, restaurants, clubs, pubs, club Houses or similar type of establishments are not allowed to hold New Year celebrations with special DJ events, shows, dance programmes or performances, music nights and musical bands.

Section 144 imposed has been imposed in Mangaluru City ahead of the New Year celebrations. The prohibitory orders will be in force from 6 pm on December 31 to 6 am on January 1, 2021.

Large gatherings are banned on beaches and roads by the state government. Beaches have been shut and hotels & bars will be shut by 10 pm on December 31.

The Kolkata Police has announced that it will not allow large gatherings for celebrating the New Year. Earlier, Calcutta High Court had directed the state government to check a spike in infection.