The NIA had earlier conducted a search in Chennai in connection with the IS Ansarullah case on July 9. 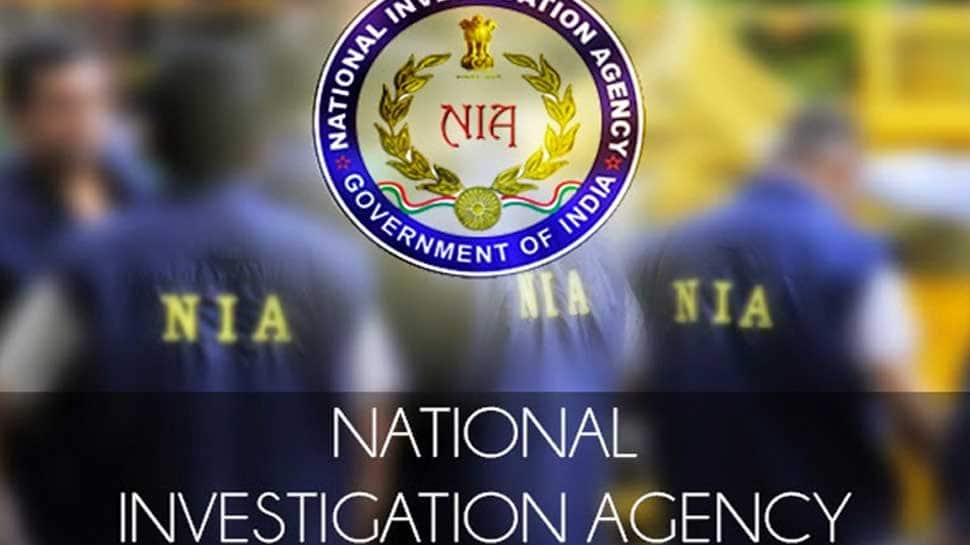 Tirunelveli: Cracking the whip on the Islamic State's (IS) Tamil Nadu Ansarulla module, the National Investigation Agency (NIA) on Saturday carried out searches at the residence of one of the suspected operatives in the Tirunelveli district.

A search was conducted at M. Diwan Mujipeer's residence on the basis of a warrant issued by a special NIA court in Chennai, an NIA spokesperson said in New Delhi. "During the search, three mobile phones, four SIM cards, one memory card many incriminating documents have been seized," the official said.

According to the NIA official, during the investigation, it was found that Mujipeer was associated with Ansarulla. The seized materials would be submitted to the special court and will also be sent for forensic examination.

The accused were allegedly trying to set up a terror outfit named Ansarulla. According to the NIA, the accused were making preparations to wage war against the country.

They had collected funds to carry out terrorist attacks with an intention of setting up Islamic rule in India, the NIA said in a statement on Friday.

In a first, ED attaches three chimpanzees and four marmosets under PMLA