NIA finds mobile app used by Jaish to recruit terrorists, to seek US help for probe

NIA is planning to take help from US security agencies in order to know more about 'Textnow' app. 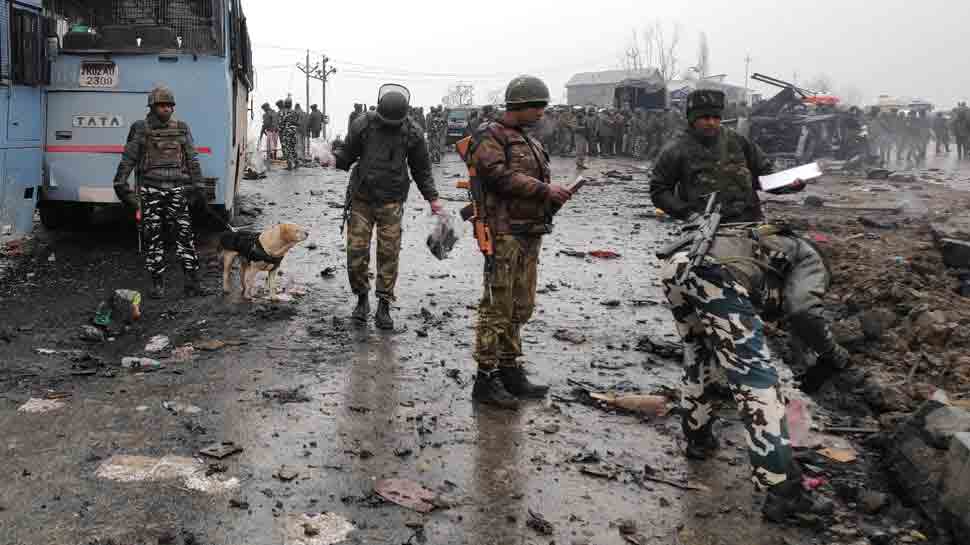 National Investigation Agency (NIA) has got information about a mobile application named 'TextNow', which is being used by Pakistan-based terror group Jaish-e-Mohammad to recruit terrorists.

NIA is planning to take help from US security agencies in order to know more about 'TextNow' app. NIA sources said that the thorough probe of this app will help in unravelling the network of Jaish in India.

The NIA has got crucial information about the network of terrorists operating in Kashmir from Jaish terrorist Sajjad Khan, who was arrested by Delhi Police near Red Fort in Delhi on March 21. Sajjad was arrested while he was roaming in Delhi as a trader of shawls.

NIA sources said that during interrogation Sajjad confessed that JeM has been recruiting terrorists using 'TextNow' mobile app. Sajjad also admitted before his interrogators that he was in touch with the conspirators of Pulwama attack through TextNow. Since the server of this application is based in the US, NIA is expected to soon get in touch with the US authorities over this matter.

TextNow provides the user with a real phone number which can be used on any smartphone, computer, laptop or tablet device with an Internet connection. This mobile app can be used on multiple devices under the same login at the same time.

Sajjad also told the NIA that he had texted Mudassir, the mastermind of Pulwama attack, through 'TextNow' app immediately after the Pulwama attack on February 14.

NIA sources told Zee News that the JeM had instructed Sajjad to establish a sleeper cell in the national capital.

Muddasir, who was killed during an encounter in Jammu and Kashmir's Tral on March 11, had provided the Eeco car used in the cowardly Pulwama attack. He also delivered explosives to suicide bomber Adil Ahmed Dar. Mudassir was involved in plotting multiple IED blasts in Kashmir valley.

40 Central Reserve Police Force (CRPF) personnel were martyred on February 14 in Jammu and Kashmir's Pulwama district after Dar rammed an explosive-laden car into their bus on Jammu-Srinagar Highway.

"India is disappointed at Pakistan's response to our detailed dossier on the Jaish-e-Mohammed's complicity in the cross-border terror attack in Pulwama, the presence of its terror camps and leadership in Pakistan," Raveesh Kumar said.

"Regrettably, Pakistan continues to be in denial and even refuses to acknowledge Pulwama as a terror attack," he added.

The MEA spokesperson, however, said that Pakistan's stand was not surprising at all as "this identical script" was followed by Islamabad several times in the past, including the 2008 Mumbai terror attacks and 2106 Pathankot attack.