Farmer leader Baldev Singh Sirsa and Punjabi actor Deep Sidhu among 40 to be summoned by the NIA in a case related to Sikhs for Justice (SFJ). 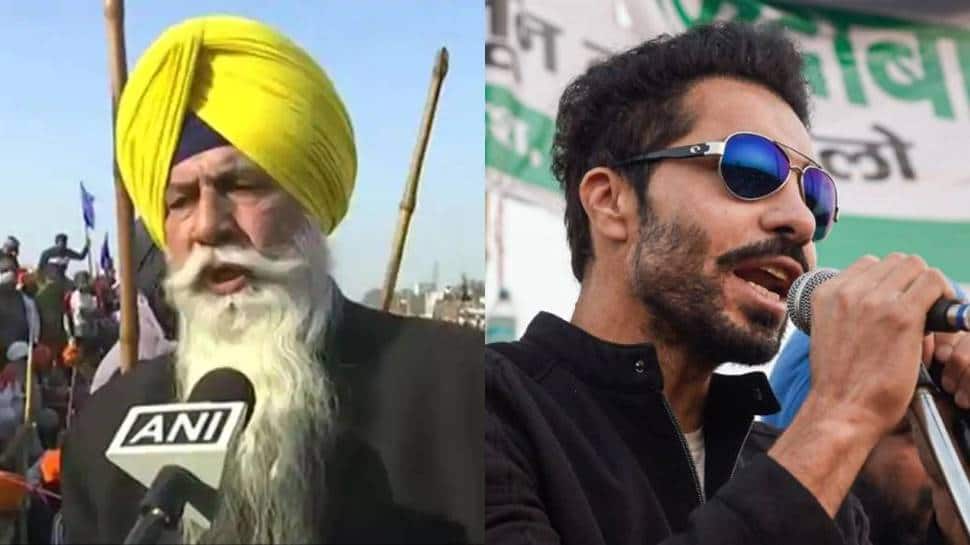 New Delhi: The National Investigation Agency (NIA) has been summoned farmer leader Baldev Singh Sirsa and Punjabi actor Deep Sidhu and 38 others for questioning on January 17 in a case related to Sikhs for Justice (SFJ).

The Central agency has summoned around 40 people for questioning as witnesses in a case related to Sikhs for Justice (SFJ) under Section 160 Code of Criminal Procedure (CrPC) - Police officer’s power to require attendance of witnesses in FIR no 40/2020 under various Sections of the Indian Penal Code and the Unlawful Activities (Prevention) Act (UAPA).

The notices were sent on January 15 asking them to appear at the NIA’s Delhi headquarters from January 18-21.

On Saturday, the NIA has asked Punjabi actor Deep Sidhu to appear before it at its headquarters in New Delhi in connection with a case under Chapter XII of the Code of Criminal Procedure.

"Whereas it appears that you (Deep Sidhu) are acquainted with the facts and circumstances of the case noted below, which I am investigating under Chapter XII of the Code of Criminal Procedure, you are hereby required to appear before me on January 17 at 10:00 am at National Investigation Agency, Opposite CGO Complex, Lodhi Road, New Delhi for the purpose of answering certain question relating to the case," Dhiraj Kumar, Inspector of Police said in a letter.

The actor shared the letter on a social media platform on January 16.

While, Baldev Singh Sirsa is the head of Lok Bhalai Insaf Welfare Society (LBIWS) which is also one of the farmer unions taking part in the stir against the Centre's three farm laws Sidhu caught national attention during the farmers` protests when a video of his conversation with a policeman went viral.