Upon hearing the judgment, Nirbhaya's mother broke down in court, asking the judge "How long do we wait. Wherever we go, we are told they (convicts) have so many rights, but where are our rights?" 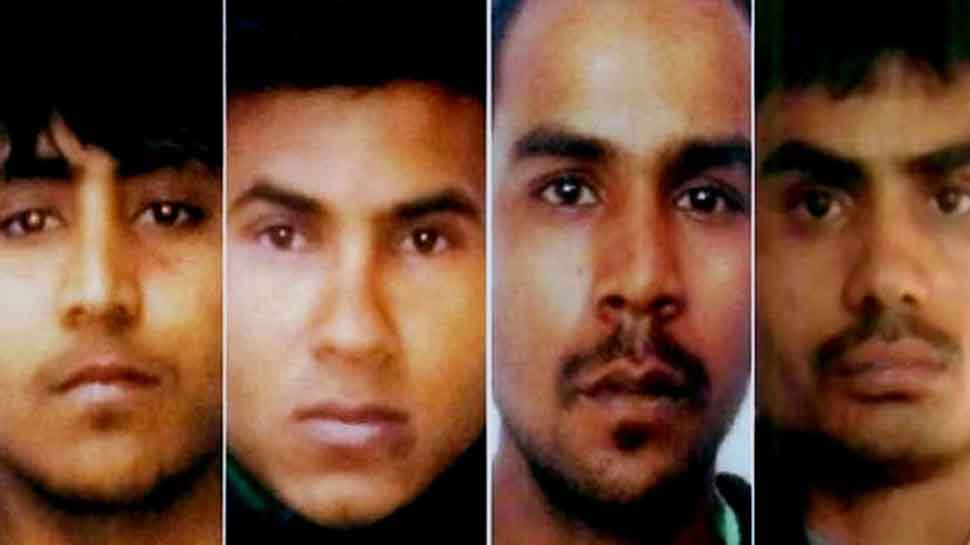 Delhi's Patiala House Court deferred the hearing on the plea to hang Nirbhaya's rapists till January 7, 2020. Upon hearing the judgment, Nirbhaya's mother broke down in court, asking the judge "How long do we wait... what are our rights?"

The Delhi court directed Tihar Jail authorities to issue a fresh notice of a week to the convicts to file mercy petitions. All convicts, Mukesh Singh, Vinay Sharma, Pawan Gupta -- except Akshay Thakur, can avail legal remedy by filing curative pleas in the top court against their conviction and death penalty. If President Ram Nath Kovind dismisses the mercy pleas of the accused, then the authorities would need death warrants from a local court to carry out executions.

Earlier, the Supreme Court rejected the review petition of one of the death-row convicts Akshay Thakur. The three-member bench headed by Justice Bhanumathi and comprising Justices Ashok Bhushan and AS Bopanna rejected Akshay's review petition thus clearing the path for the hanging of all the four convicts. Akshay to file mercy plea before President in three weeks time.

2019: On January 7, Patiala House court issued death warrant for all four men sentenced to death in Nirbhaya gangrape-murder case. The four convicts will be hanged to death on January 22 at 7 AM, said the court.

2019: On October 29, Tihar Jail authorities give seven days' time to the Nirbahaya gang rape and murder convicts to file mercy petitions or else black warrants will be sought against them. Vinay Sharma files a mercy petition with the Delhi government. The plea is rejected by state home minister and Delhi's L-G Anil Baijal. On December 10, Akshay files a review petition in Supreme Court. The court rejects the review plea.

2015: On Dec 20, Delhi High Court refuses to stay the release of the juvenile. He walks out of a correction home after spending three years.

2014: On March 13, the Delhi High Court upholds the death sentences awarded to the four convicts.

2013: On January 3, Delhi Police filed charge-sheet against the five adult accused for offences including murder, gang rape, attempt to murder, kidnapping, unnatural offences and dacoity. On January 28, the Juvenile Justice Board (JJB) ruled that the sixth accused is a minor. On August 31, JJB convicted the juvenile for gang rape and murder and awarded three years term at a probation home. On September 10, Fast Track court convicts Mukesh, Vinay, Akshay, Pawan of 13 offences including gang rape, unnatural offence and murder of the woman and attempt to murder her male friend.