Union Minister Nitin Gadkari is likely to reach Mumbai to commence talks with Shiv Sena chief Uddhav Thackeray to chalk out a new formula to form the government. 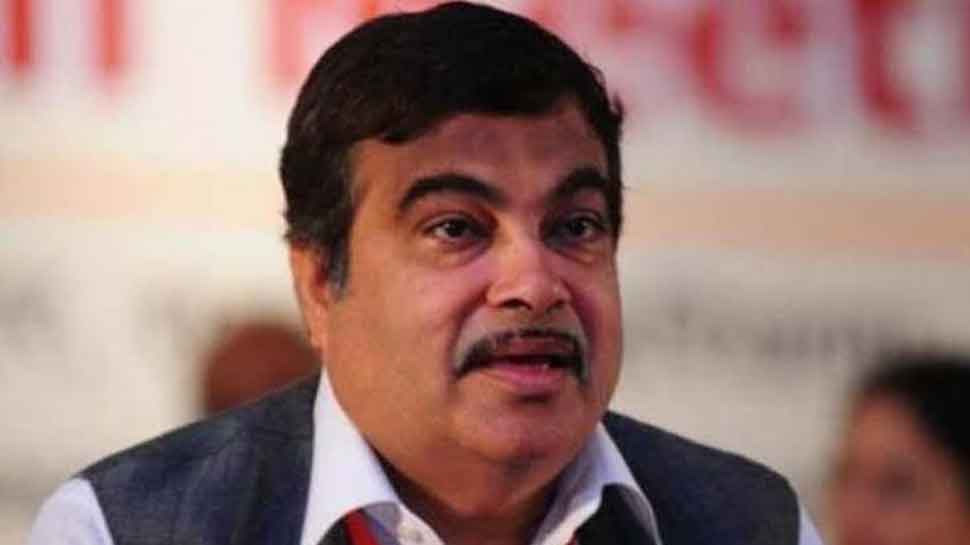 New Delhi: With delay in the formation of government in Maharashtra, senior BJP leader and Union Minister Nitin Gadkari has been assigned with the responsibility to mediate between the warring alliance partners to sort out differences, according to BJP sources. Gadkari would reach Mumbai to commence talks with Shiv Sena chief Uddhav Thackeray to chalk out a new formula to form the government, the sources told Zee News.

Meanwhile, the BJP state chief, Chandrakant Patil, on Tuesday evening said that they have not received any proposal from Sena so far, adding "we will discuss the proposal once we receive it."

After holding a core committee meeting at Chief Minister Devendra Fadnavis's official residence Varsha, the state BJP chief made this statement. He told reporters, "We are open and available for the 24 hours. We will form the government as an alliance under the leadership of Devendra Fadanvis."

Patil said the BJP will initiate the process of government formation in the state, adding “Our alliance will form the government soon.”

As the tussle between BJP and Shiv Sena over the formation of a new government in Maharashtra continues, Shiv Sena sources had hinted that dialogue with the BJP are completely closed for now, and the party is all set to work on the implementation of its Plan B.