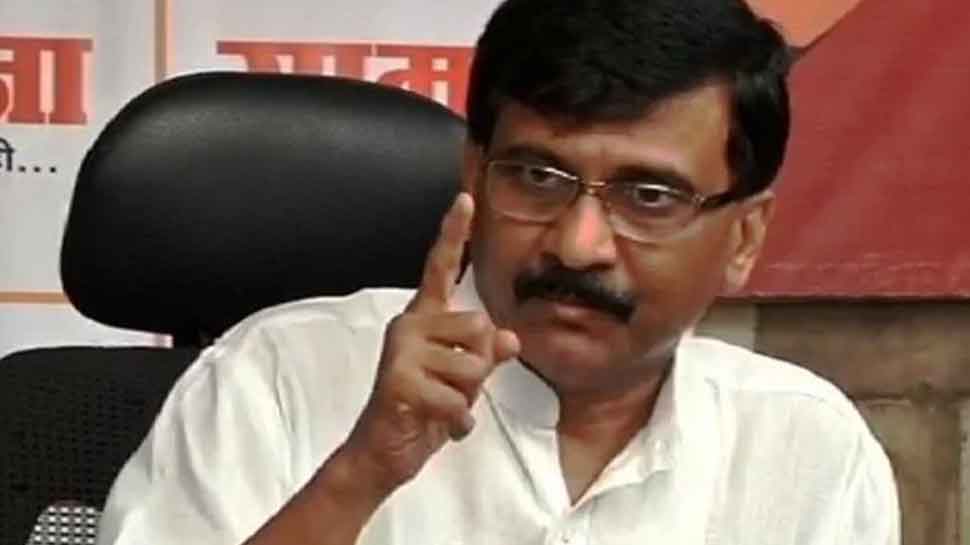 Mumbai: In a stern message to ally Congress, Shiv Sena's Sanjay Raut on Saturday said that it will not compromise with its stand on Hindu ideologue Vinayak Damodar Savarkar whom it described as a 'God-like figure'. Hours after former Congress president Rahul Gandhi's statement on Savarkar, Shiv Sena leader Sanjay Raut said the Hindu ideologue had also a major contribution in the freedom movement like Jawaharlal Nehru and Mahatma Gandhi.

"Veer Savarkar is a Godlike figure not just in Maharashtra but in the entire nation. Savarkar name resembles sacrifice and self-respect. Like Nehru and Gandhi, Savarkar also sacrificed his life for the freedom of the country," Raut tweeted. "Every such God-like figure should be respected. There is no compromise on it," he added.

Reacting to Gandhi`s statement, Savarkar`s grandson Ranjit has said that Shiv Sena chief Uddhav Thackeray should beat Gandhi publicly for `insulting` his grandfather. "I want Uddhav Thackeray beat Rahul Gandhi openly as he said many times that if anyone insults Savarkar, he will beat him publicly," he said.